Wine Tasting in Cordoba | All the information | OWAY Tours 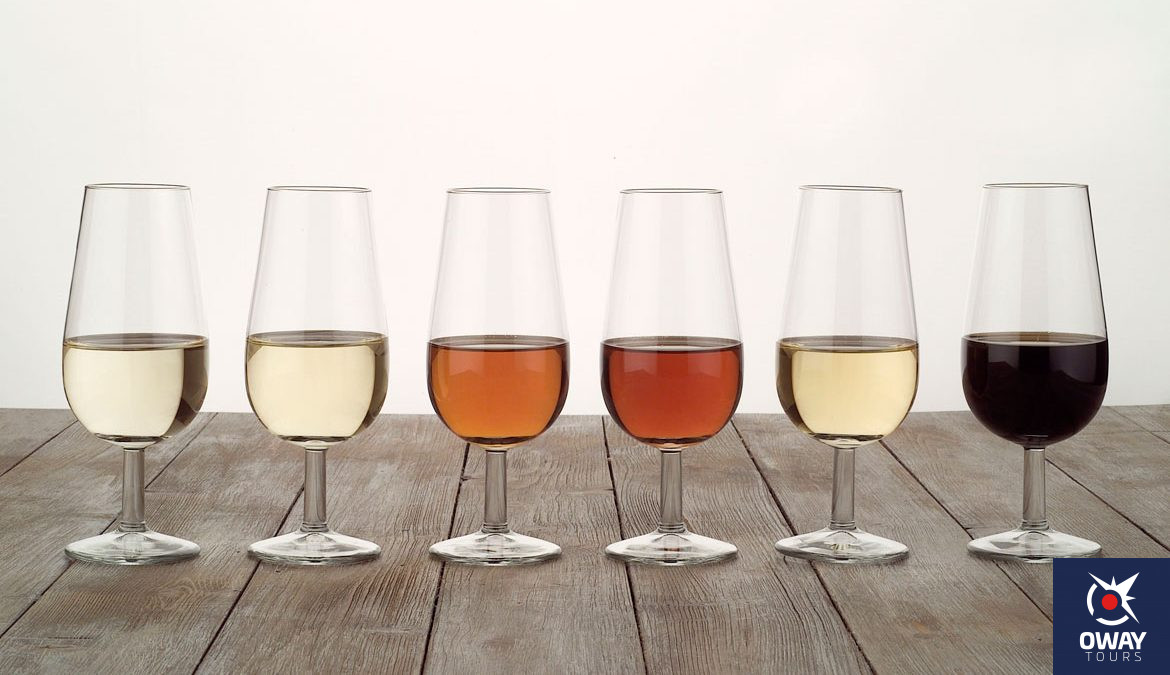 The wine tasting is the biggest event to promote knowledge of the Protected Designation of Origin wines and vinegars from Montilla-Moriles. For five consecutive days, more than thirty wineries and establishments from the catering sector exhibit a whole range of samples that will allow you to enjoy this delicious red liquid.

As well as tasting the drinks, they are accompanied by aperitifs that make up the most traditional tapas of the area, along with activities and music to liven up the atmosphere. As if that were not enough, this is one of the most visited celebrations of the spring in Cordoba, along with the Festivity of the Crosses, the Patios of Cordoba and the Fair of Our Lady of Health. For all these reasons, it is a highly recommendable date in your travel calendar.

It is undoubtedly a remote tradition which has enjoyed a good reputation since ancient times. In ancient Rome, wines from Hispania Ulterior were highly regarded. These lands were valuable booty after the Christian conquest where they were given to different nobles. They took up wine production again, which had been somewhat paralysed by Muslim rule.

The Qur’an forbids its consumption but it was used as medication. Improvements in its preservation through bottling in glass jars and the use of sulphur dioxide led to the development of wine as we understand it today during the 17th century. It was also around this time that the first crianzas began to appear in the southern Iberian region. Unfortunately, two centuries later, the lethal phylloxera plague endangered production which, although it was able to withstand the plague thanks to the use of native vines, meant the disappearance of certain varieties forever.

In 1932, the wines of Montilla officially obtained the protected designation of origin, which guaranteed the quality of the product by indissolubly associating it with its place of origin. Thus, in 1983, the Montilla-Moriles Regulatory Council decided to carry out a series of activities in order to promote these exquisite wines. For thirty-seven editions the tasting has been held in different locations until 2012 when it was moved to the Explanada de la Diputación de Córdoba.

This year also saw a change in the calendar, as previously the tasting coincided with the Festivity of the Crosses in May, which produced a competition between the two events. Nowadays the tasting is not overshadowed by any other celebration and in fact serves as an aperitif for the busy Cordoban spring agenda. 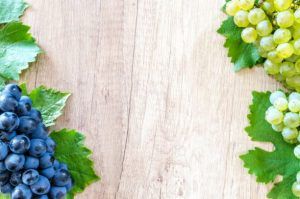 The production area of these wines includes a large part of the southern part of the province of Córdoba, bordered by the rivers Genil and Guadajoz, from east to west, and the Guadalquivir and the Sierras de la Subbética, from north to south. In this vast territory, the highest quality is found in the Sierra de Montilla and Los Moriles Altos. The ageing area corresponds to the city of Córdoba. Its wines are characterised by ageing in American oak barrels. Among them, the best known are the Fino and the Amontillado.

These are aged under a layer of yeast that protects the liquid from oxidation, known as velo de flor, and which gives them a peculiar smell reminiscent of pastries. The wide variety of wines means that there is something for everyone, from the mildest to the strongest. In recent years, more and more organic options have been developed for more ethical consumers. Whatever your profile, here are the must-haves for wine tasting. 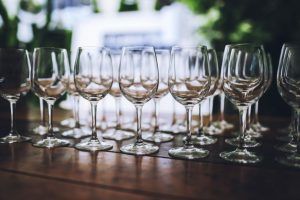 A very “aromatic and pleasant” wine, a Verdejo that should definitely be tasted. The winery defines it as “intense and perfumed on the nose with tones reminiscent of tropical fruits: pineapple, mango and guava together with light citrus tones, green tea and pear in syrup”. As for the taste, in the mouth it is smooth, fresh, with delicate bitter and saline tones. Persistent. Once again, the already defined primary aromas come to the nose.

With sharp aromas, hints of bakery and almond, this wine made with Pedro Ximénez grapes is perfect to drink with appetizers and even with fried fish. Those who have tasted it say that its passage through the mouth is subtle and homogeneous, with a saline entry and a bitter finish.

Bodegas Alvear defines its Carlos VII as a very old fino, aged through biological ageing, finishing its elaboration in oxidative ageing, in American oak casks, through the traditional system of criaderas and soleras with periodic sacas and decantations, until completing an average age of more than fifteen years. On the palate it is “elegant and silky. Dry, powerful and very full-bodied, with very noticeable hints of dried fruit”.

Tickets can be purchased both online and at the ticket offices. Passes are only required to enter the venue at night, as during the day it is free of charge. The standard ticket costs 8 euros and entitles you to 5 drinks plus one drink. Then there is the Gastronomic Night which costs 14 euros and consists of the same services as the previous one (5 drinks plus a drink) and also includes a ration that can be exchanged in the restaurants. On the other days it is still possible to buy food by paying a new voucher of 6 euros.

These prices are based on the proposals of other years, but it is advisable to check the programme because there may be changes. The tasting will take place in the Esplanade of the Diputación de Córdoba in the Plaza de Colón, s/n, twenty minutes walk from the Mezquita. 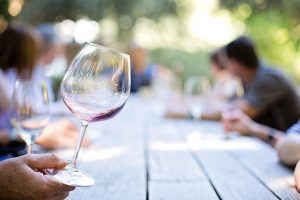