Route through the white villages of Cadiz

Realejo in Granada: Places with history 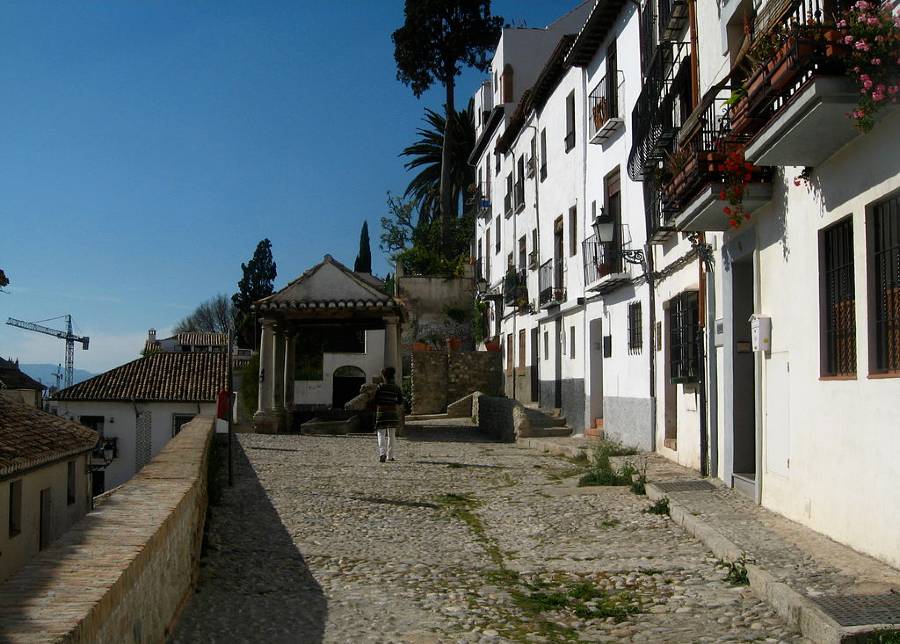 The Realejo neighborhood of Granada hides a piece of history in every corner waiting to be discovered by you.

Ancient Jewish quarter of the Nasrid city, its streets saw the birth of the city of Granada, as we know it today.

Some historians affirm that this is the origin of the name of the city of Granada… True or not, it is an obligatory stop if you visit the city of the three cultures.

Do you want to know more about Realejo in Granana? Today at Oway we’re taking you on a journey through the secrets of -we confess it- one of our favorite neighborhoods in Andalusia… Are you coming?

Originally, it was a Jewish quarter which the Muslims of the city called Garnata al-Yahud or (Granada of the Jews).

So, until the Reconquest, the Realejo neighborhood was an example of peaceful coexistence between Jews, Muslims and Christians. After retaking the neighborhood of Garnata, it became known as the Realejo.

Highlights in Realejo in Granada

Visit the Realejo Neighborhood in Granada

In short, the Realejo in Granada is an obligatory stop to know the essence of the city, and to understand the route of its historical mestizo configuration, which impregnates the magic of Granada.

You can do a tour of its highlights, then enjoy the relaxation of the neighborhood in one of its many taverns. To live to the rhythm of the “granaínos” (people from Granada), for whom the pause is as important as the action.

What are you waiting for to explore Granada?