Route through the white villages of Cadiz - Oway Tours

Realejo in Granada: Places with history

Route through the white villages of Cadiz 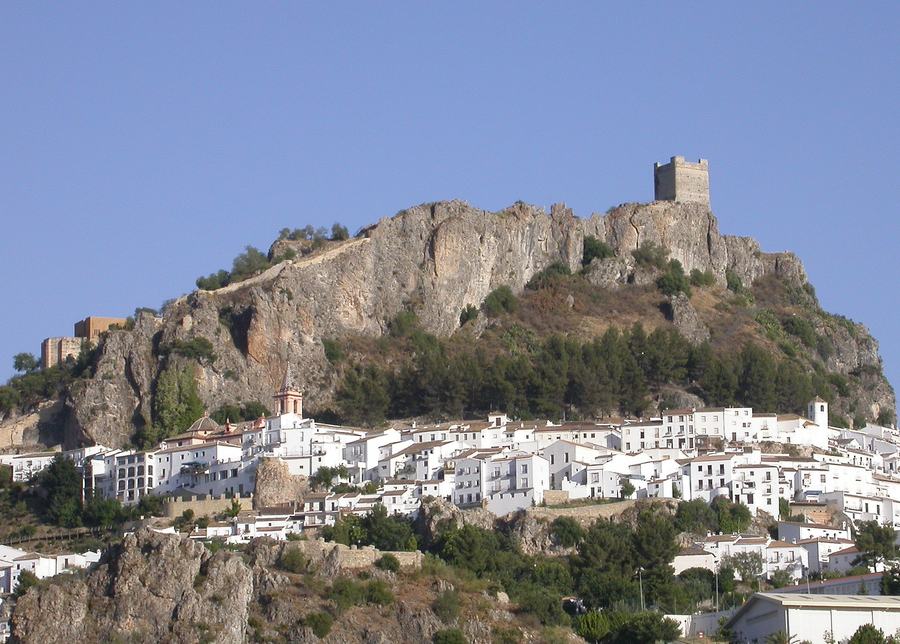 Seas of white houses defying gravity on the edge of a gorge. Green mountains that embrace entire villages. Wineries dug into the rock. These are just some of the wonders that you will find on the route through the white villages of Cadiz.

What exactly is the white villages route?

This is a route that crosses the most representative villages of Andalusia, houses that rise on terraced cornices and with lime as the only color to return a reflection of light to the traveler. The view of these villages is one of the most impressive shows in Andalusia.

Although the route goes through Malaga, Granada or Grazalema mountains, today we focus on Cadiz, whose pristine villages look like snow-capped peaks…in the middle of summer.

Cadiz is much more than its beaches; the Andalusian province hides the Grazalema mountains; reserve of the biosphere by UNESCO. Where the Arab essence imprints the facade of their houses that defy gravity, sometimes on the edge of a cliff.

Setenil de las bodegas (Setenil of the cellars), an ode to the best wine

Houses dug into the rocks of the gorge. Wineries with walls of pure rock where to take a local wine…this is only the beginning of one of the most beautiful towns of our country.

Grazalema, white and green as the Andalusian flag

Looking out from the green of the mountain, the traveler finds a honeycomb of immaculate white houses … And all the life that passes through its streets.

The capital of Taifa de Arcos in the Muslim era and capital of the Duchy of Arcos from 1493, is challenging nature on top of a hill and next to the river Guadalete.  An authentic spectacle for the five senses.

It is one of the villages with the most deeply-rooted leather industry culture in Spain. As an example of this, the firm Loewe has local artisans to manufacture its garments.

Houses stacked on a hillside with a church on top. The oldest pilgrimage in Cadiz or its Holy Week declared national tourist interest. These are just some of the wonders you will find in this little town of legend.

As you can see, the route of the white villages in Cadiz brings together everything you need to submerge in the soul of Andalusia.

What are you waiting for to come to Cadiz?