➤The best places to cool down in Cordoba - OWAY Tours

8 Festivities, traditions and customs in Granada

The Best Natural Pools in Sevilla

The best places to cool down in Cordoba 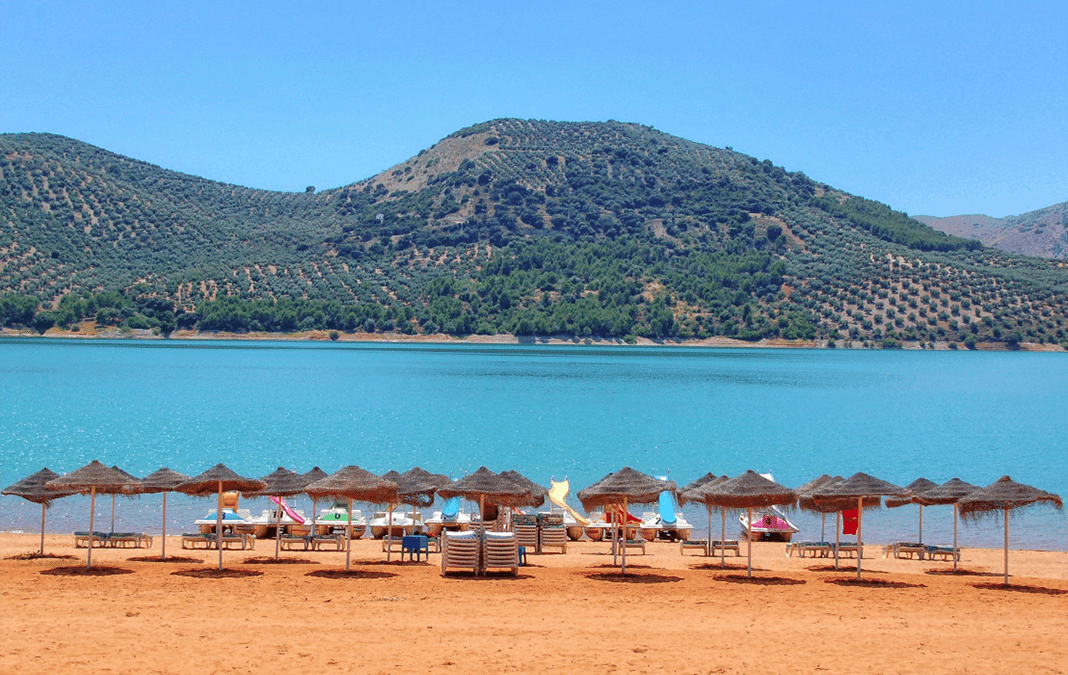 With the arrival of the good weather we begin to feel like swimming or lying on a towel spread out to sunbathe. If you are in Córdoba during the summer, spending a day in the water is not impossible. Cordoba has a wide variety of freshwater spots throughout the province that will make you forget about the coast. Sunbathe, swim, enjoy with the family, paddle surf and dive in the most recommended rivers for swimming in Córdoba. Keep reading!

In Cordoba there are many swamps that will allow you to sunbathe and take a good dip. The Iznájar reservoir has a capacity of 981 million cubic metres, more than 100 kilometres of riverbank, making it the largest reservoir in Andalusia and the third largest in Spain.

The Iznájar reservoir has a perfect area for swimmers where you can not only swim but also practice water sports. It is popularly known as the beach of Valdearenas and is located just one kilometer from the town of Iznájar.

Valdearenas beach even has umbrellas, pedal boats and kayaking options, so if you want to spend a fantastic day with the family, this swamp will make you think you are on the very same coast. Who said that Córdoba didn’t have a beach?

Almodóvar and its beach in La Breña

Almodóvar del Río not only served as the setting for some chapters of the seventh season of Juego de Tronos, but it also has an inland beach, which was the first authorized bathing area in the entire province of Córdoba. This area is suitable for swimmers and is located just over 20 kilometres from the capital, half an hour’s drive away, in the La Breña reservoir.

The bathing area is 140 metres long and is located in El Pinillo, where there is a beach bar and a recreational area, where a parking area has also been set up.

The Puente Nuevo Reservoir in Espiel is one of the most recommended aquatic enclaves for sports, bathing and fishing. This reservoir is located in the municipality of Espiel and is also shared by the towns of Villaviciosa de Córdoba and Belmez.

The Puente Nuevo reservoir has a capacity of 281.73 cubic hectometres and as well as serving for leisure, it supplies water and generates electricity.

This reservoir is located in the towns of Belmez, Peñarroya and Fuente Obejuna and has a double function: while it supplies water to these three towns, the dam is also a popular place for water sportspeople. In addition, at the bottom of the Sierra Boyera reservoir, there is an Iberian settlement, the best preserved in the Alto Guadiato, which was populated by the ancient Turruli.

In addition to the reservoirs and marshes, rivers are a magnificent option to enjoy a summer day in contact with nature and water. Our recommendation is to visit the municipality of Zuheros and make the route of the Bailon River, although you must ask your authorization to the Provincial Delegation of Environment.

The route passes through an area of very well preserved oaks, which begins in the Poljé de La Nava de Cabra, an extensive flat valley at 1000 meters high, and descends following the course of the river until it reaches Zuheros. Once there, you can swim in this small waterfall of the Bailón River surrounded by trees, birds and nature. Remember to bring crabs for your feet so you don’t get hurt by the rocks.

The reservoirs of Martín Gonzazo, El Arenoso and Mares are in Montoro, although only the latter is allowed to swim. However, in the other two you can fish and in El Arenoso you are allowed to sail, so if you like fishing, this is a perfect option for you.

These places have a rich flora and fauna, as they are home to animals that are no longer present in other parts of the province, such as the wolf, the lynx or the otter.

The La Colada reservoir extends over the municipalities of El Viso, Hinojosa del Duque and Belalcázar. It is located in the Guadiana basin and holds the waters of the Guadamatilla river. In the town of El Viso the council prepared an artificial beach with a recreational area and 1780 square metres of fine sand. This beach has accessible roads, access ramps and umbrellas. In addition, they have completed the facilities with barbecues, changing rooms and even a chiringuito, so there are no excuses not to spend a great day at the beach in the reservoir of La Colada. 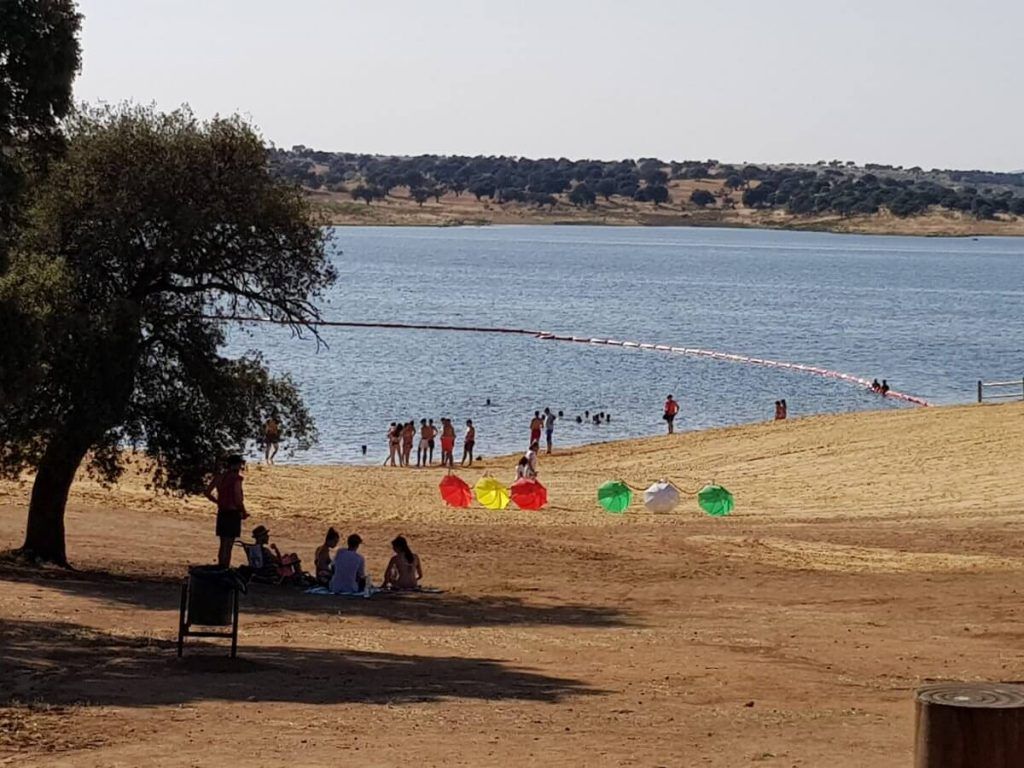 Also you can check our best Tours in Cordoba on the next links: