The Weather in Malaga: Temperature, Climate and When to Go | OWAY Tours

Barrio de Santa Marina, the cradle of bullfighting in Cordoba

The weather in Malaga 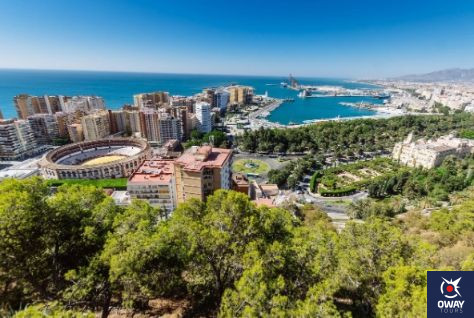 Malaga, the capital of the Costa del Sol, is one of the most important cities in Andalusia, with one of the best climates in the Autonomous Community and Spain. Being the weather in Malaga one of the main reasons for tourists to visit the city, becoming an unstoppable tourist destination.

A mild winter, with moderate rainfall and a warm summer, almost seven months, with more than 2900 hours of sunshine, who would not want to live in Malaga?

Summer in Malaga is long, lasting practically seven months, it can extend from April to October, but more concretely it ranges from the beginning of June to the end of September. With an average temperature of 30ºC.

Thanks to the Mediterranean wind that comes from the coast, it is one of the Andalusian cities with better temperatures throughout the year. Being the one that receives more number of tourists during the spring and summer. 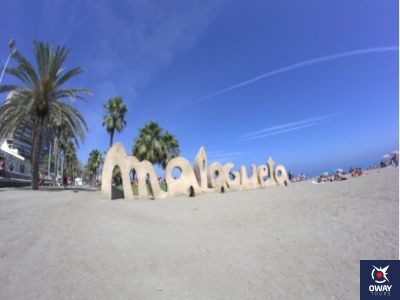 Winter in Malaga is quite mild, it is one of the warmest in Europe, extending from November to February, with an average temperature of 22.8 maximum and 13 minimum. Frosts are non-existent and the skies are clear most days. It only has about 40 days of rain per year, which are concentrated on these months. 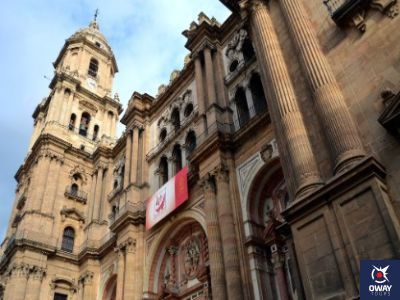 Autumn can cover the months of October, November and December, with an average minimum temperature of 18 and a maximum of 25. What everyone expects from an autumn city of rain, gray days and falling leaves, in Malaga is quite the opposite, with mostly sunny days. Thanks to the mountain range that surrounds the city, it is protected from the cold winds. 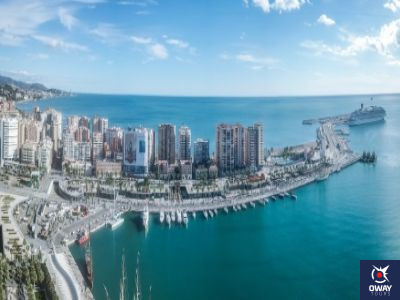 Spring in Malaga can begin in February, where we find the first signs of spring. The average temperature is between 15ºC and 23ºC. It does not usually rain, except for an occasional day. In this season it is very common to find someone who enjoys a good day at the beach, although the water is cold for many, for others it is a good opportunity to take advantage of a sunny day. 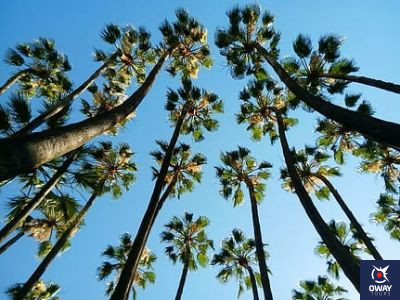 When travel to Malaga?

To travel to Malaga, the first thing to know is that depending on the season and weather the price of accommodation will vary, as it is a coastal destination. 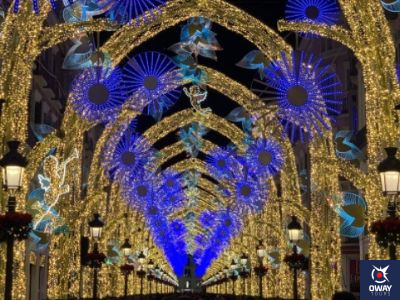 It is always a good idea to visit Malaga, although depending on the month it can be warmer, humid or temperate.

So if what you want are good temperatures, sunbathing, beach and nightlife, the summer months are the right ones, from June to August.

But if you prefer milder temperatures, enjoy the museums and the city of Malaga, the spring and autumn months would be the most convenient. Taking into account that there may be  some rainy days.

Although it is always a good time to take advantage of one of our city tours. Like the Malaga guided tours or the Malaga free tours.