The beginnings of the construction of the Oratory of San Felipe Neri date from 1685. In 1755, after the Lisbon earthquake that affected the oratory, the temple suffered a great reform that gave it its definitive aspect. It was at this time that the great boxed vault was erected, covering the entire space and making it a reference point in the city’s landscape. It is a double structure, whose construction was a great technical feat. In 1810, with the transfer of the Cortes to Cadiz, the temple was chosen as the headquarters and caused the modification of the interior decoration. 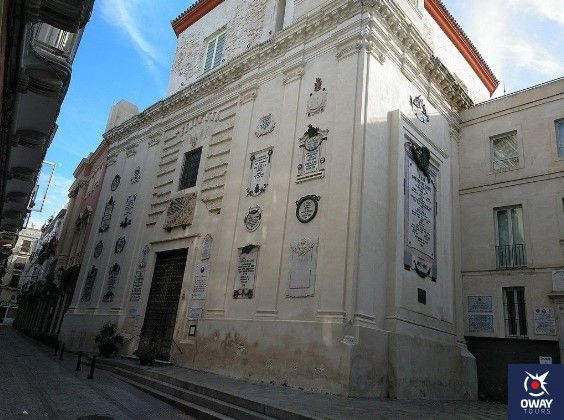 History of the Oratory of San Felipe Neri

The current oratory was inaugurated on November 17, 1719 and its construction is the result of two stages. The first one began in 1688 in plans of the master builder Blas Díaz, being concluded in 1717. And the second phase, brought about by the consequences of the earthquake in Lisbon in 1755, where the temple was ruined. In this second phase, the master builder Pedro Gutiérrez de San Martín, built a new dome in 1764.

A fundamental event in the history of this temple is the arrival of the general courts, a political scenario that took place from 1811, when the Constitution of 1812 was promulgated in this temple. In 1823 the courts that ended the Liberal Triennium were also held.

The model of the temple is inspired by the church of San Jácome del Corso in Rome and follows the models of Jesuit churches, an elliptical floor plan on which seven rectangular chapels open. The floor plan is in turn inscribed in a rectangular plan on its external contour. In its section there are two bodies or floors finished off with perimeter galleries, extending into a third body or floor, creating the sides of the pavilion in an exterior octagon, and inside a ringed vault. The fourth body is a cupola on a drum supported on the lower one and the skirts of the outer cover, on a wooden structure of pairs, pendants, files, sleepers, braces, and plank covering. In addition to the crypt, it has a cross floor plan, covered by lowered barrel vaults and an adjoining building. As far as decoration is concerned, the main altarpiece from the 18th century features an Immaculate Conception by the famous Sevillian painter Bartolomé Estebán Murillo. The crypt of the temple houses the pantheon of the twelve-year old deputies and an urn of the victims of the military uprising of March 1820.

Recognizing the merits of this church, increased by the historical values it has brought together in its political-religious sense, today it is catalogued as an Asset of Cultural Interest, declared a Monument in 1907. 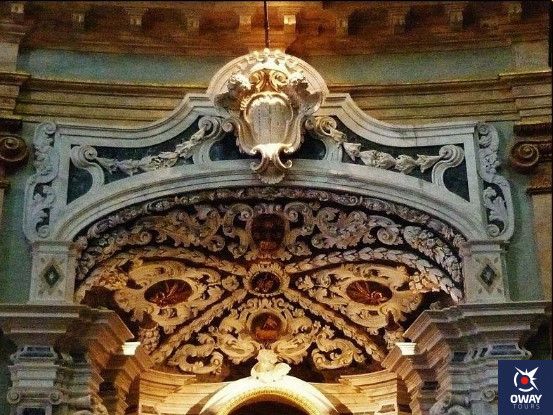 Hours to visit the Oratory of San Felipe Neri 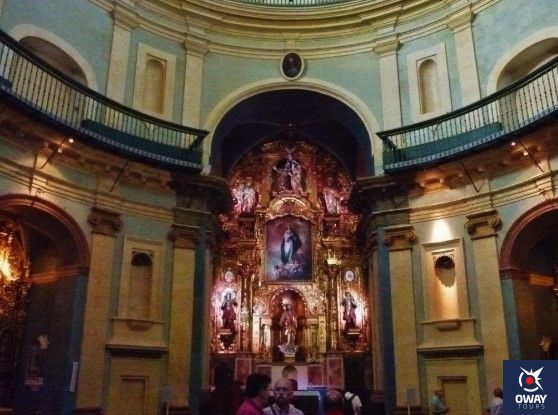 Prices to visit the Oratory of San Felipe Neri

The visit to the temple is one of the key stops in our visit to Cadiz, since religion and politics are mixed in a unique space that will make us understand many of the vicissitudes of the city.

The entrance to the temple is 4 euros, although they have a 50% discount for groups of more than 15 people, unemployed, pensioners and young people between 10 and 18 years. On Sundays, access is free for all users. 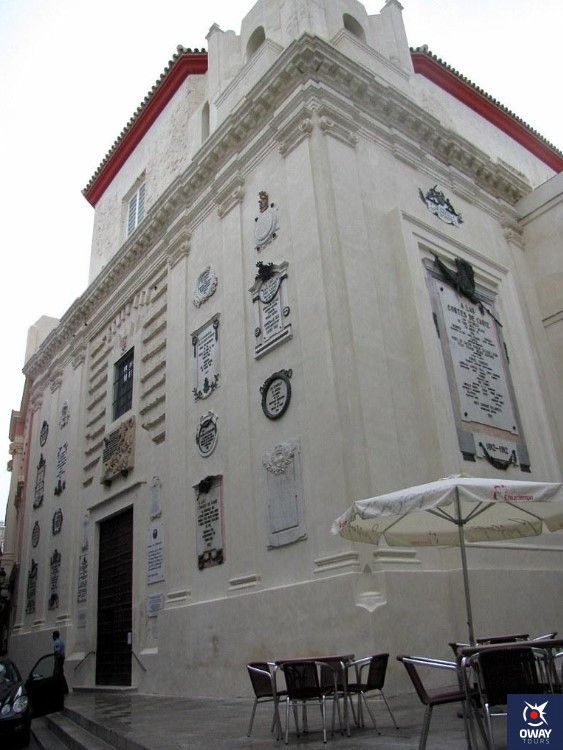 How to get to San Felipe Neri Oratory

It is located in Santa Inés Street, a few meters from the market. Its access is adapted for all publics. We also find a few meters the museum of the Cortes de Cádiz, both visits are essential to understand the historical moment of change in the Spanish nineteenth century. 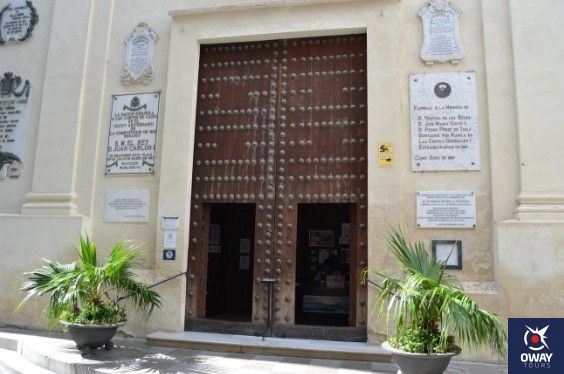 Curiosities about the Oratory of San Felipe Neri

The epidemic of yellow fever that was declared in Cadiz in 1813, by which 60 deputies fell ill, led the Cortes Generales to move again to San Fernando, where they would remain until 29 November of that year. On that date they returned to Madrid, where they would reside until 1814 when the courts were dissolved by King Fernando VII on his return from Valencia, where he had been a prisoner of the French.

On the outside we can find numerous allusions to the historical political moment in Spain, a large stone plaque in commemoration of the Pepa gives access to the oratory. 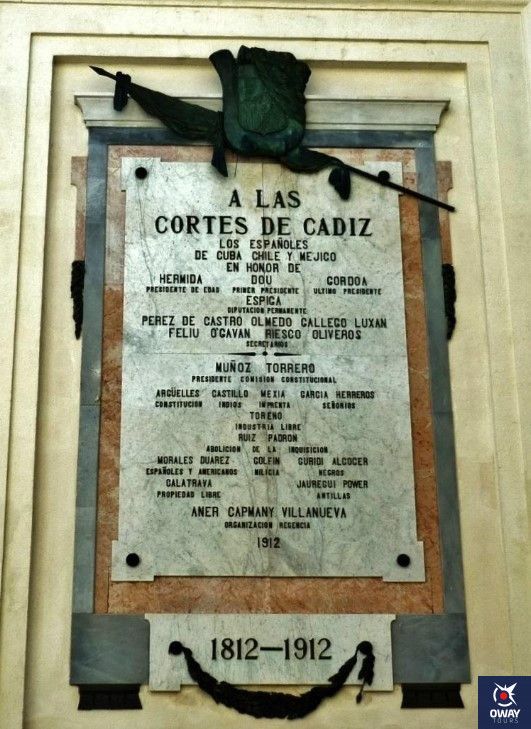 From the pictorial work of the Immaculate Conception on the main altarpiece of the temple, there is a legend that her face is the faithful image of the daughter Francisca Maria of the artist from Seville. This is reflected in other works such as the Immaculate of Capuchins.