All the information about The Royal Chapel of Granada | OWAY Tours

The Royal Chapel of Granada

The Royal Chapel is located right next to the Cathedral and therefore it is essential to visit it when you arrive in Granada. The building is one of the best examples of late Gothic, and inside it contains the first altarpiece of the same style. Both for its history and its architectural style this space symbolizes a transition between the end of the Middle Ages and the beginning of the Modern Age. 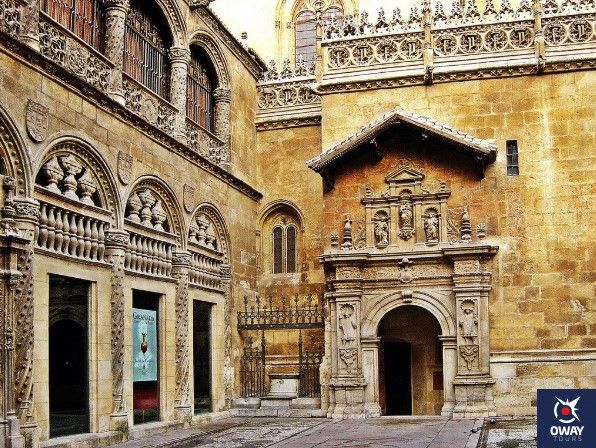 History of The royal chapel

After some time of illness, Elizabeth I ordered the construction of a chapel in 1504 where she could bury her remains. The Royal Chapel is actually a space attached to the Cathedral. Its exterior corresponds to the model of the Monastery of San Juan de los Reyes in Toledo. Outside it is a building of smooth walls with a great ornamentation through pinnacles, crests and vaults that culminates with a cover of plateresque style, a Proto-Renaissance. Internally, it is a nave with a ribbed Gothic vault surrounded by a series of side chapels. The oratory is built in such a way as to provide a play of light that reinforces the idea of justice, the sun, proper to the government. Right in the centre of the transept we find the tombs of Isabel and Fernando accompanied by those of Juana and Felipe. The tombs of the Catholic Kings were created by Domenico Fancelli based on the design he made previously for the son of the monarchs, the infant Don Juan. In this way he repeats resources such as the use of griffins to soften the corners. The whole work symbolically recalls his reign. Thus in the upper corners the four Fathers of the Church appear: Ambrose, Augustine, Jerome and Gregory the Great. The decoration of medallions and niches shows the royal coats of arms, castles and scenes from the Bible. The kings are represented in the fashion of the time with their medallions. In his, Saint George, patron of the Crown of Aragon, appears slaying the dragon and in hers, Saint James, protector of the kingdom of Castile, fighting against the Moors. To reinforce the allegory with his government the tombs are oriented towards the main altarpiece, created by Felipe Bigarny. The structure of the same one responds to the Gothic one but its decoration already marks one the clear transition own of the plateresco. Its figuration refers to the conquest of Granada and the war successes of the monarchs. In the upper bodies are shown scenes from the life of Jesus Christ and finally ends with a representation of the Holy Trinity. It is also common to find the figure of the pomegranate which, as well as alluding to the name of the city, is the emblem of unity, the theoretical ultimate end of the reign of the Catholic Monarchs. 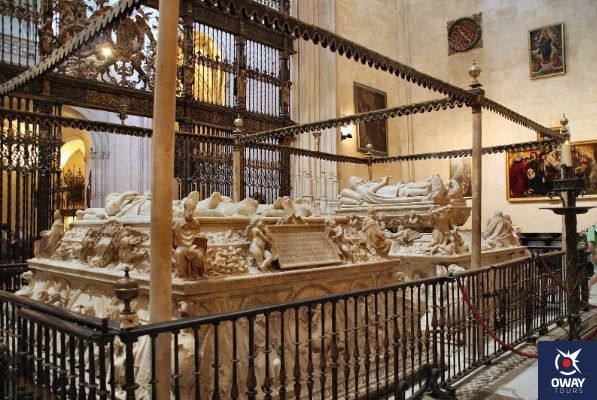 Curiosities of The royal chapel

It actually took quite a while to bury the bodies of the Catholic Kings inside the Royal Chapel. The construction was not finished until a year after Ferdinand’s death and even then it was necessary to wait for a whole series of arrangements to be made in order to be able to move the corpses, which were only moved because of Charles I’s firm desire to fulfil his grandparents’ wishes. Until then the tomb of the kings was located in the Convent of San Francisco de la Alhambra. It should be noted that Charles I’s idea was to turn the Royal Chapel into the burial place of the Spanish monarchy.


However, this intention was thwarted by Philip II who built the Royal Site of El Escorial for the same purpose. For this reason the chapel had some itinerant tenants like Isabel of Portugal or Maria of Portugal. Both the mother and the wife of Felipe II respectively were buried at first in Granada but then they were moved to El Escorial. It is also worth noting that the sculpture complex known as the tomb of the Catholic Kings is actually a memorial. The bodies of the monarchs are found in the crypt with their heirs and the Infante Miguel de la Paz of Portugal, their grandson. It is a much simpler space as well as the tombs. By the way, the heart of Philip the Beautiful is in the Church of Our Lady of Bruges due to a double burial, something not so rare at the time. 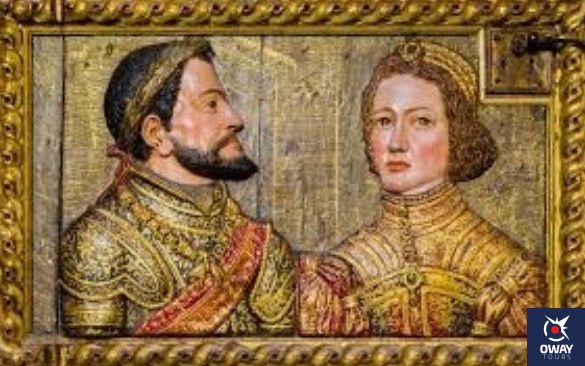 The Royal Chapel is located in the centre of the historic quarter of the city on Gran Vía de Colón Street. The opening hours are from Monday to Saturday from 10:15 to 18:30 and on Sundays and holidays from 11:00 to 18:00. However, it is closed three days a year: Good Friday, 25th December and 1st January. The general ticket includes an audio guide and costs 5 euros, 3.5 euros if you are a student or disabled person and free for children under 12 and schools in the province during school hours. Groups pay the individual ticket and do not need to inform. On Wednesdays from 14:30 to 18:30 a free visit can be made if booked in advance. The guide is available in eleven languages: Spanish, English, French, German, Japanese, Korean, Chinese, Portuguese, Italian, Russian and Dutch. In the vicinity of its location you can also visit the Madraza, the Alcaicería, the Curia and the Archbishop’s Palace or the Plaza Bib-Rambla. 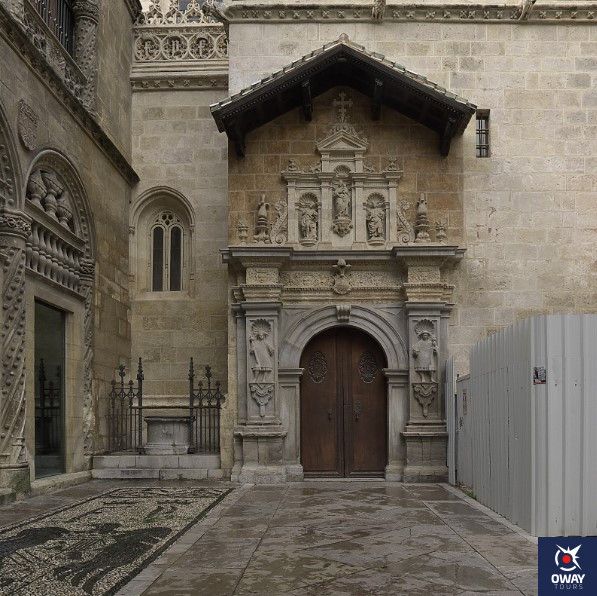