The CAC Malaga, a historic building declared of cultural interest, located in the old Wholesale Market of Malaga. It is located on the left side of the mouth of the Guadalmedina River. It is an initiative of the city council with the aim of disseminating and reflecting on the plastic arts and contemporary art. Its main activities include exhibitions, conferences, publications, workshops and seminars. A centre open to all kinds of artistic and cultural proposals.

The exhibition hall is one of the largest in Spain, with more than 2,400 square metres. It has more than 400 of its own pieces and those on loan from institutions. Some 130 exhibitions have been held with great names such as Tony Cragg, Alex Katz,

Roni Horn, Art & Language, Jaume Plensa, among many others.

In 1927, plans began to build the Wholesale Market on the land next to the Guadalmedina River. But it was not until after the Aviación project was won by two architects of the Modern Movement, Luis Guitérrez, the greatest representative of rationalism in Spain, and Juan Jáuregui, in an ideas competition organised by Malaga City Council in 1937. Construction began in 1939, and it was inaugurated in 1942.

In 1987 it was declared an Asset of Cultural Interest, which led to the start of renovation work in March 2000 to convert it into today’s art centre. It was carried out by the architect Miguel Ángel Díaz. A building of more than 6000 square metres, 2400 of which are dedicated to exhibitions. There is currently a proposal to expand it, which will include a library and an auditorium with a larger capacity.

The CAC was opened to the public in February 2003.

Notable exhibitions and conferences in recent years include Rosa Brun’s first museum exhibition, the cataloguing and renovation of the Pasión collection. Carmen Riera with the screening of The Hero in 2001. Another of the main axes of the CAC, Urban Art, is an organisation of cultural activities and exhibitions. As well as many others. 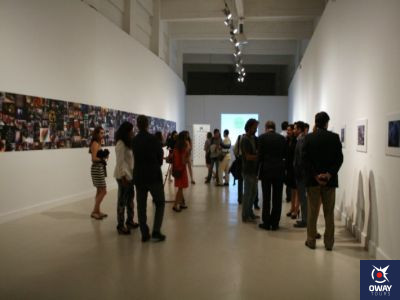 The opening hours vary according to the time of year:

The public holidays on which the establishment is closed are 25 December, 1 and 6 January.

Admission is always free for the general public. 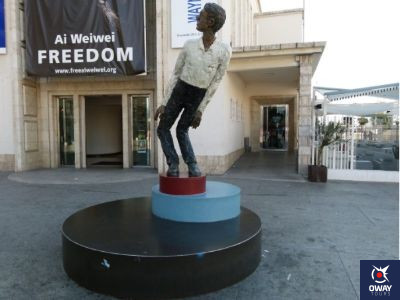 It is located very close to the centre, so you can get there by taking a walk, which leaves every 3 minutes.

If you want to go by public transport, the following lines have routes that pass close to the Andalusian Centre of Contemporary Art

The closest stops to the centre are:

The opening hours are from 6-7am to 2am.

They have their own car park so you can come by car. 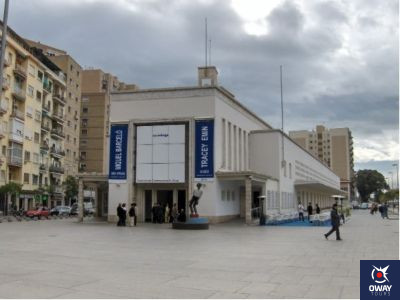 Before entering any of the exhibition rooms or the library, you can ask for any of the following services at reception:

They also have some mandatory rules: 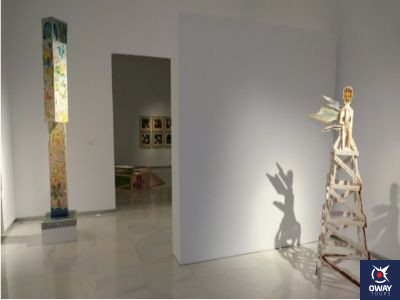