➤When is the best time to visit Granada? | OwayTours.com

When is the best time to visit Malaga?

When is the best time to visit Granada? 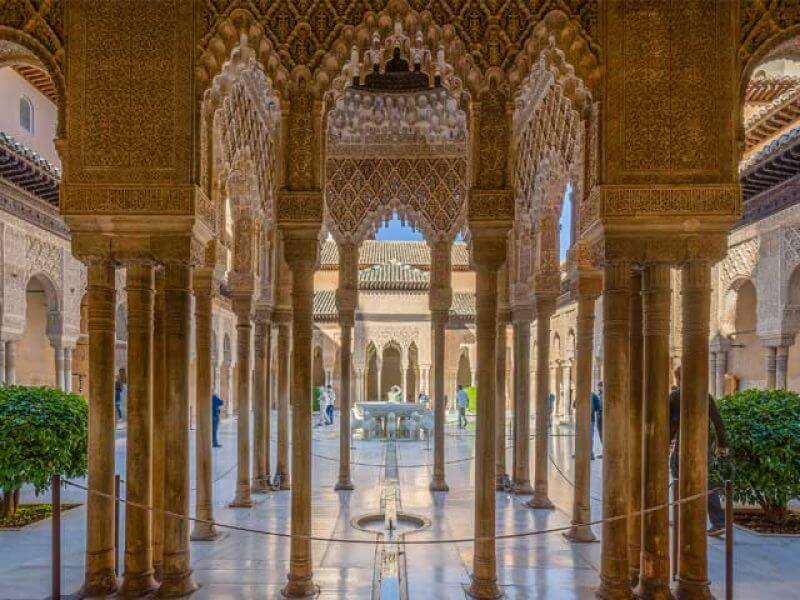 Most of the times we decide to go on a trip without thinking about the moment we have chosen to travel. It is important to get some information about the best months of the year to visit any city. Honestly, any time is good to visit Granada, but we can always find some advantages and disadvantages in some months of the year.

In this article we are going to tell you everything you need to know about the best time to visit one of the cities with the most history and Muslim influence, Granada. Even though part of the province is located on the beautiful Mediterranean Sea coast, this does not mean that the best time to travel to Granada is during the summer. Keep reading and you will see why.

The best season to travel to Granada

Andalusia is full of jewels, as each of its provinces offers something different, but at the same time unique. However, Granada, known for its Alhambra, is a vibrant city that reminds us of all that the Arab influence left in our community. In other words, you must visit it.

The best time to spend a few days in Granada is during the spring, that is, from March to May. It’s not too hot yet and you can wander around the streets of the city with a bit of coolness, which is always good. In addition, during these months you can also feel the smell of spring in the streets and in the most magical corners of Granada.

The worst time to travel to Granada

Possibly the worst time to visit Granada or any city in Andalusia (if your purpose is to sightsee and not go to the beach) is during the summer months. As wonderful as it is in the summer, Andalusia has a stifling heat during the summer season. It is impossible to spend much time on the streets sightseeing, especially in the early afternoon. However, if your purpose is to spend the day at the beach and sightseeing in the late afternoon, it is not a bad option to go in summer.

Granada is a city to enjoy walking through its wonderful streets and neighborhoods, discovering every corner and every little detail, and this is not an easy task if you do it under 38 degrees centigrade or, in Fahrenheit, 101 degrees; just so you can understand what I say…

The high season coincides with the best time to travel to Granada, the spring months, between March and May. Tourists already know that during the summer it’s very complicated to do tourism during the day, if not impossible. During the high season, the temperature is very pleasant; a bright sun and a gentle breeze will accompany you on your walks through one of the most beautiful cities in Spain.

The high season also coincides with the city’s major festivities, such as Holy Week and the May Crosses o Cruces de Mayo. You have everything to choose from during these months. As you can imagine, if you go in March you might have to wrap up a bit more; on the other hand, in May the weather is a bit more summery, but without extreme heat.

If you decide to go in the summer, you will have to hide from the sun constantly, but the prices of the shops will favour you, as they go down because the city does not receive as many visitors as in the spring.

The low season in Granada coincides with the winter months, from November to February. It is too cold to walk around the city all day, but if you like adventure, why not? The extreme cold is due to the proximity between Granada and Sierra Nevada. In other cities in Andalusia you will not find such a bitter cold. However, if you want to go to Granada to ski in Sierra Nevada, this is the best season, although prices go up a lot during these months.

As you can see, there is really no bad time to visit Granada; it just depends on what you want to do on your trip. Granada has so many things to offer that the best thing to do is to visit the city at different times of the year – you’ll agree with us! Granada is a different city, full of culture and history, where you can enjoy the sun and the snow, depending on the time you want to go.