The 7 curiosities you didn’t know about Medina Azahara 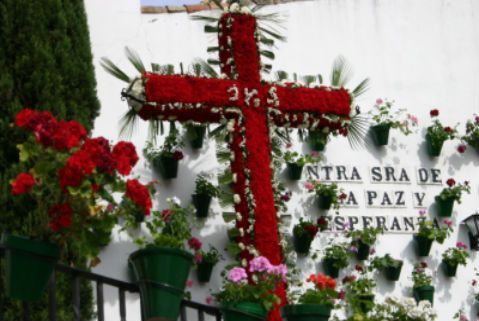 The beginning of the year marks the start of a new round of festivities and cultural events in Cordoba. During each month and almost 365 days of the year, it is possible to find activities and events to immerse yourself in the soul of Cordoba.

Endless flamenco festivals. Concerts of Sephardic music. The passion of one of the most impressive Holy Weeks in Spain...These are just some of the festivals and events in the city of the three cultures and light.

Although it is difficult to choose, if in Oway we had to highlight a month, that is undoubtedly May: where the city flourishes and hosts unparalleled events such as the Festival de las Cruces or the Patios. May and the rebirth of flowers undoubtedly represent the essence of the city.

Therefore, for you to be able to enjoy the different faces of Cordoba, we provide you a calendar with the most important events during 2019, so you may enjoy life as only the people from Cordoba knows.