How to get to Granada: All Transports | OWAY Tours

How to get to Ronda from Malaga

How to get to Granada: all transport. 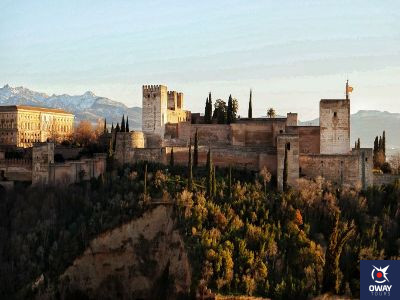 Walking around Granada is one of the greatest pleasures, as it has corners full of history, culture, and traditions.

For them, below, we are going to give you a list of the different means of transport you can use to get to Granada. Read on for more information!

Granada has an airport only 25 minutes away from the city, however, there are no international flights. To get to the city centre, there is a special bus service that passes through the centre of Granada and ends at the Congress Palace. The fare is €2.70.

The main airlines are Vueling, Iberia, Air Europa, and Air Nostrum. Destinations include Barcelona, Madrid, Bilbao, the Balearic Islands, Tenerife, and Gran Canarias. To complement your visit, we recommend guided tours of the Cathedral and even take advantage of the fact that we have the best tour guides to take a guided tour of the Albaicín and Sacromonte.

You can also make use of taxi services which cost around €25-35 and can drop you off in the city centre. 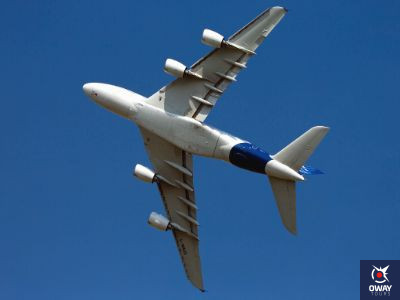 Granada has good connections with other Spanish cities. The timetables and telephone numbers of the buses are published every day on the website of the newspaper Ideal. It is only 4 km from the Alhambra of Granada, where you can also enjoy the Patio de los Leones and the Alcazaba of Granada.

The journey time between Madrid and Granada would be 5 hours with the company Alsa and the ticket costs about 6-12€. 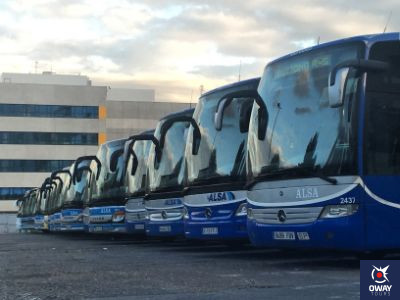 The province of Granada does not have high-speed trains, but it does have long-distance lines that connect with different cities. This new addition of the train to the province of Granada has meant that both the capital and one of its towns are now connected to the rest of Spain, making it possible for you to enjoy a guided tour of Granada at any time of the year.

Madrid-Granada journey takes 4.5 hours and runs in the mornings and afternoons, and costs 5-30€. 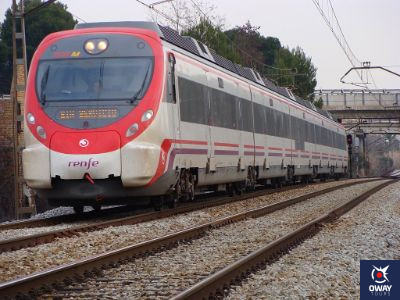 Another way to get to Granada is by car. Using the different motorways, from Almeria following the coast to Motril to connect with the N-323 or the A-92 to Guadix which connects with the N-324.

Another route is from Cordoba following the N-432 where you will pass through Espejo, Baena, Alcaudete and Alcala la Real. The journey takes two hours.

The last way to get to Granada is from the Costa Tropical taking the A44 or E902 motorway which takes 50 minutes from Salobreña.

Another route, Barcelona-Granada, takes almost 12 hours and costs €30-80. Finally, the last of the routes from where you can get to Granada is Seville with a journey time of 3 hours and usually costs between €5-30. 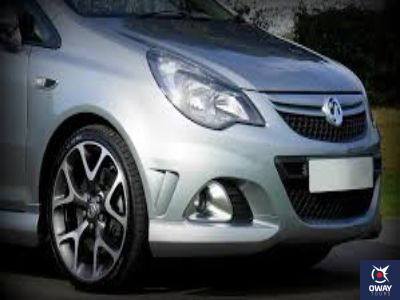