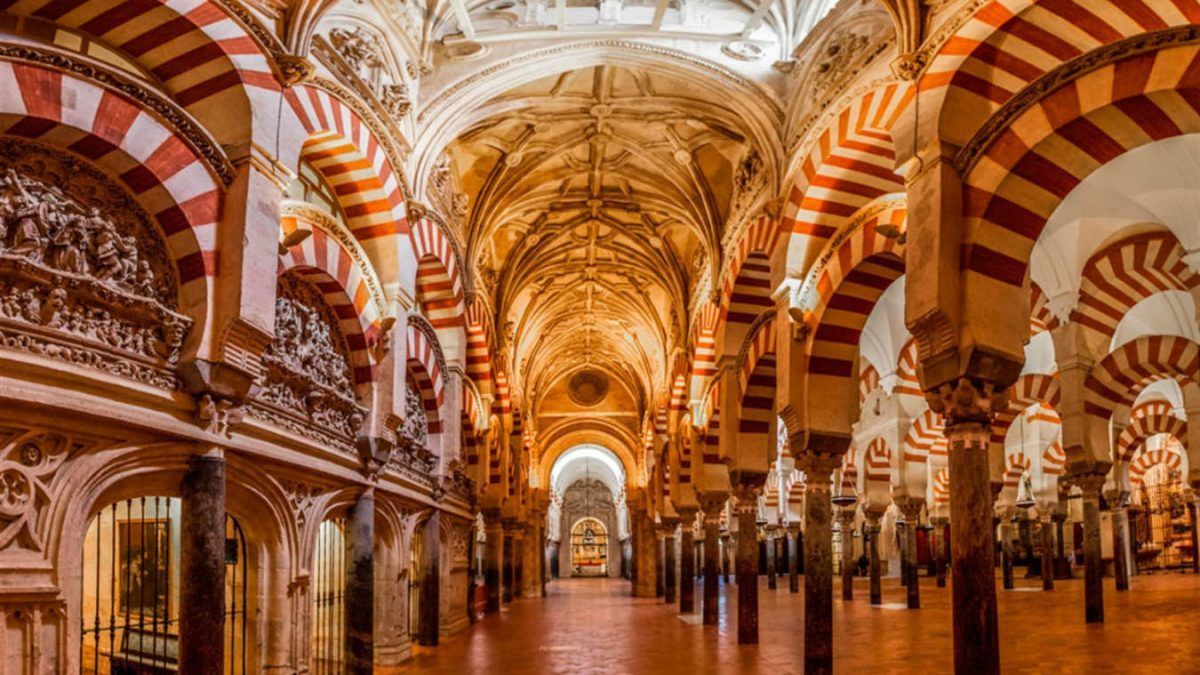 Hi everyone! Does anyone of you want a getaway in the south of Spain? We have already started planning our next trip so prepare your bottles of water, some comfortable shoes and camera, which cannot be left, because there will be thousands of places you will wish take away to your homes!!The most amazing thing to do should be visiting historically and culturally relevant determined places if we have a break/long weekend, and Andalusia is plenty of them! Let’s start then!

Our Recommendations to do a Trip to Andalusia

Firstly, we will start in Seville, which a traveller defined it once with the following quote “Seville grows up in every single complement. Very few places of the world are such narcissists and charming, show-off and vain. And it has its reasons”.Now we will tell you which places make real this quote!

It is must-do visit the Gothic Cathedral, one of the biggest in the world, built over the ancient aljama mosque from the XII century, even today it is preserved its minaret which is nowadays La Giralda of Seville. In its inside we can find out the last remains from personalities as famous in Spain history as Cristobal Colon, Peter I the Cruel, Ferdinand III the Holy and his son Alfonso X the Wise.Our next stop will be in the Real Alcázar of Seville, which is nowadays a Game of Thrones setting but it is dated from the roman ages, it was rebuilt by Muslims and its renaissance style makes it an unforgettable place characteristic of the royalty.Royal families such as the Catholic Monarchs, Carlos I and Carlos V among other personalities have lived under its roof. Walking around the navigable river Guadalquivir we will find La Torre del Oro reflected into the water, an Almohad tower from the XII century, its name is not doubt to a hidden treasure but to its golden colour. Passing across the river we will discover a very special quarter known for being the cradle of great artists such as Antonio Canales, Marifé de Triana, Remedios Amaya, Isabel Pantoja and Juan Belmonte among others, streets filled with art!Plaza de España and El Parque de María Luisa could be the final touch in the city of Seville. Your senses will enjoy of a peaceful moment with this wonderful building, water and vegetation set in one of the most beautiful places in the world. This is a work for the Latin American exhibition of 1929 which is a symbol of the Spain huge to the old colonies.

Let’s prepare cars and security bells and let’s go to the ancient capital of the Umayyad Caliphate in the X century, the hearth of Al-Andalus, Cordova! It is located at 139 km away from Seville and as a good Cordovan it is surrounded by a restrained, serene and very close beauty, this nature could be observed in great personalities such as Seneca, Maimonides or Averroes. As you can see there is not lack of great thinkers there nor great places to visit... let’s get the map and go out in order to discover the city, thanks to a millenary Roman made bridge we will get closer to the hearth of the cordovan jewel, the Cathedral-Mosque, a mixture of intertwine but clearly separated cultures which make this place one of the most special ones in the world.The Jewish quarter environment which has been declared Cultural Heritage of Humanity will surprise us, it makes Cordova a museum-city with underground sites like the caliph baths or with fortress buildings like the Alcazar de los Reyes Cristianos or the Castillo de Almodovar which will not leave us indifferent.The afternoon will be saved for the Palacio de Viana and the Plaza de los Capuchinos where the mythical Cristo de los Faroles will lead us to a special environment covered by the past.

Are you enjoying what we are seeing? Are you? Right, so, let’s go in to discover a new place, the capital of the Nasrid Kingdom in the XIII century, Granada!!! It has been discovered by Iberians, Carthaginians and Muslims, so we have today!!A walk around the Albaicin and Sacromonte will help us to understand the tracks left by the ancient civilizations, the first one is about the suburbs from the Medieval Ages where it was shown the Moorish settlement, narrowed and straight up streets make us get into the traditional design of those ages with a wonderful landscape towars the Alhambra which will leave us without a word. In Sacramonte, on the other side, we will find the caves of gypsy settlements from the XV century where even today we can see a proof of this memory in the Flamenco’s shows. History, culture and costumes are mixed in order to create such special environments as these places!However, it deserves a special mention the visit to the Alhambra in which we will discover such historical buildings as the Palacios Nazaríes, Palacio de Carlos V or the Generalife... We will be surprised by stories like that from Rey Boabdil.

Now the only thing that is left is to go back home, undo the suitcase, get comfortable, develop the photos and enjoy remembering all the centuries we have gone through with the Andalusian buildings!!
Compartir