▷The Birthplace of Velázquez in Seville | OWAY Tours 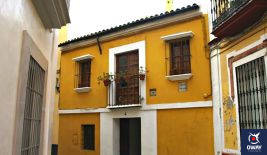 Velázquez’s house was built between 1560 and 1570, and is one of the oldest and best known houses in Seville. In Velázquez’s time, Seville was a city of enormous wealth, a centre of trade in the New World, a very important ecclesiastical seat, a cradle of the great religious painters of the century and a keeper of its art.

History of the Velázquez’s Birth House

In 1598 Velázquez’s parents, Juan Rodriguez de Silva and Geronima Velázquez, moved in. A year later an artist who would conquer Spain with his art, Diego Rodriguez de Silva y Velázquez, was born. The house remained a popular dwelling for the next 4 centuries until the 1970s, when it was acquired by Sevillian entrepreneurs who, after a renovation, converted it into an M11 art gallery, where many artists were able to exhibit their works, such as Antonio Saura and Luis Gordillo.

In 1984, Velazquez’s house was bought by two famous Sevillian couturiers, Victorio and Lucchino, who converted it into their workshop until 2010.

Finally, in 2018, the writer and cultural manager Enrique Bocanegra and the engineer Enrique Piñeyro acquired the house with the aim of conserving it and opening it to the public as Velázquez’s Birthplace. It will become an interpretation centre dedicated to the life of the author and his works.

Work is currently underway on this spectacular project for the enjoyment of Sevillians and visitors alike. Velázquez’s birth house is located in the historic centre of Seville, on Padre Luis Maria Llop Street, one of the most important streets in the old Moorish quarter. The house consists of 580 square metres spread over two courtyards, each with their respective fountains. Under the second courtyard there is a cistern, possibly of Moorish origin. It has two floors connected with a total of 12 rooms.

How to get there?

It is located in the historic centre of Seville: 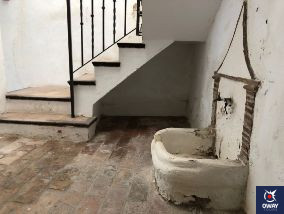 Is it necessary to book in advance?

To visit the Casa Natal Velázquez it is necessary to book a place through the website but you will have to wait as it is currently undergoing restoration, the project will take two months to be completed, the aim is to convert Velázquez’s home into an interpretation centre dedicated to his life, work and times, as other geniuses of European culture have. The entire organisation leading the project is very committed to it and is working tirelessly, as it is an almost unique example of popular Sevillian architecture from the Golden Century.

What hotels are there near the Casa Natal Velazquez?

Very close to the property we can find a variety of hotels such as: 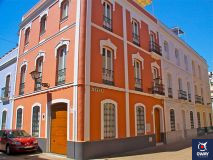 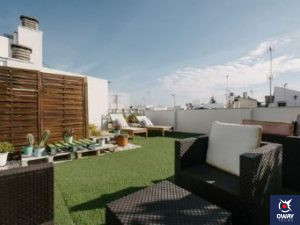 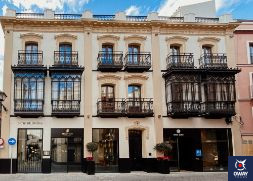 What restaurants are there near the Casa Natal Velázquez? 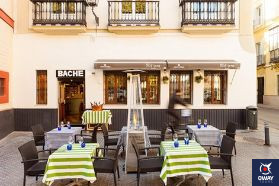 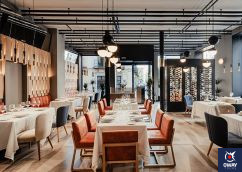 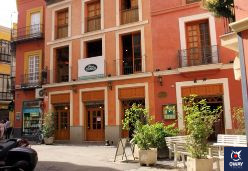 If you are passing near the Casa Natal de Velázquez you should not miss the following guided tours: