When to visit Andalusia I Cultural guide for all the year 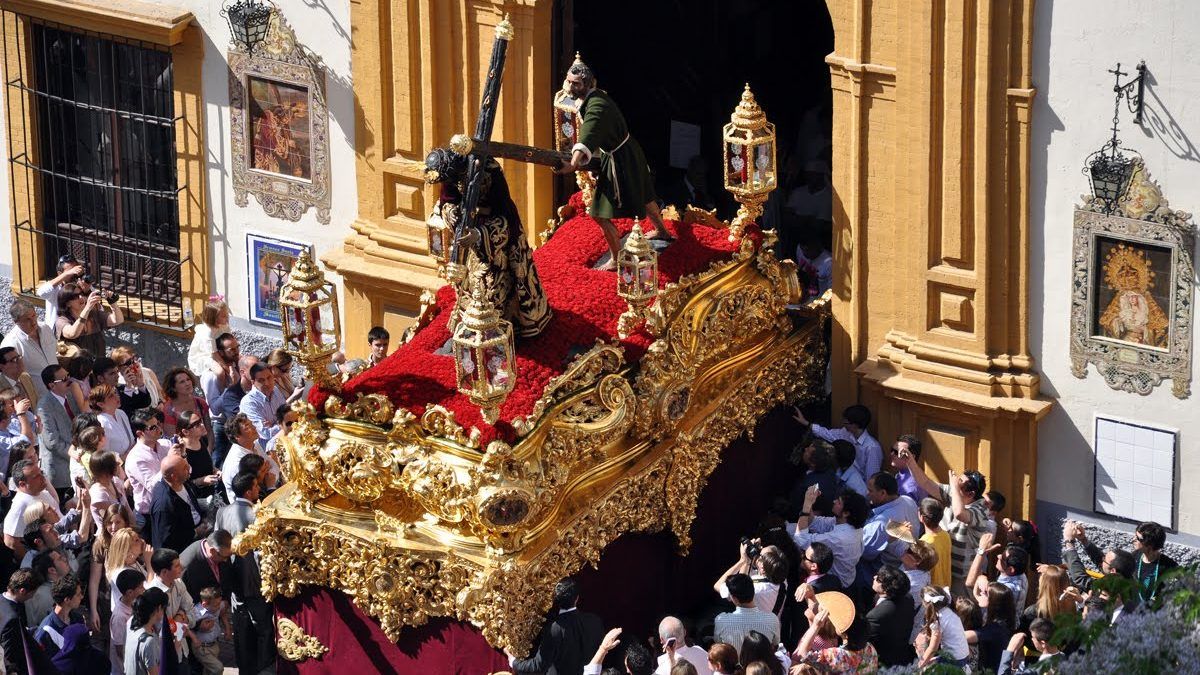 There is no doubt that Andalusia is always worth a visit. But what if you add an extra bonus to your trip by matching its dates with one of its most famous festivities? If it sounds like a good idea, take note. We are going to suggest to you when to visit Andalusia according to its most renowned festivities:

Carnaval Cádiz (Cádiz Carnival). From the 28th of February to the 10th of March

The Carnival of Cádiz is one the most famous in the whole country. Humor is its trademark and what makes it different from other carnivals around the word. The contest of ‘comparsas’ that sing about the current affairs through sarcasm, mockery and irony is the highlight of the event. And yes, you will also find people dressed up in customs flooding the streets as expected in a carnival.

Semana Santa (Holy Week). From the 14th to the 21st of April

Do you want to experience something different and unique? Witnessing the religious sculptures being paraded throughout the streets followed by a trail of nazarenos while listening to the solemn music of the bands and smelling the incense floating in the air is an experience you won’t easily forget. The most renowned ‘procesiones’ (parades) ones take place in Seville and Málaga.

Cruces de Mayo (Crosses of May). From the 1st to the 6th of May

This festival is celebrated in many cities of Spain and even in Latin America, but it holds special importance in some parts of Andalusia, especially in Córdoba and Granada. Its origin is unclear, but some theories date it in the Middle Ages, when Jesus Christ’s cross, also known as the True Cross, was found by Saint Helen. It’s not just a festival but also a contest in which Catholic brotherhoods and neighbourhood associations compete for the best flower – decorated cross.

There are many ferias happening in Andalusia throughout the year, but the Feria de Abril in Seville is the most traditional and representative. All the Andalusian imaginary you have in mind comes true for a whole week: horse carriages, women in polka dot dresses with flowers in their heads, men in ‘traje de corto’ (typical Andalusian custom), flamenco music floating in the air, tapas, manzanilla and rubijo… And yes, the dates vary every year and this one is happening in May!

Feria del Caballo, Jerez (Jerez Horse Fair). From the 11th to the 18th of May

The city of Jerez, located in the province of Cádiz and renowned internationally for its wine, dedicates a whole week to purebred horses through a program of equestrian contests and competitors, exhibitions of pedigree livestock, auctions and horses shows that have international recognition.

Patios Córdoba. From the 6th to the 19th of May

The patio contest, sponsored by the Córdoba City Hall, began in 1918. Due to its dry and hot climate, houses in Cordoba were built around a central patio back in the Roman days, a tradition that the Mores followed. People used to decorate these patios with flowers, creating an incredibly beautiful atmosphere. One day, someone realized that they were too beautiful to be closed behind the doors, so once a year they open to the public allowing everybody to enjoy them (and vote for their favourite)!

Romería El Rocío (Rocío Pilgrimage), Huelva. From the 8th to the 10th of June

This pilgrimage, which parts from El Rocío, a little town in the province of Huelva, attracts nearly a million people from across Andalusia and the rest of the country. A 13th-century statue of the Virgen del Rocío is the object of this pilgrimage, with the pilgrims being cold rocieros. It is the most important and colourful in the country.

A tradition in maritime cities with special importance in the maritime neighbourhoods of Málaga. This festival pays homage to the Virgen del Carmen, patron of seafarers. An image of the virgin is paraded on a dais before being put in a boat covered with flowers, which sails down the coast with an accompanying fleet.

Feria de Agosto in Malaga. From the 15th to the 24th of August

This feria was created to celebrate the entry of the Catholic Kings in Malaga, in August of 1487. It is the most welcoming, cosmopolitan and open to the foreigner fair in Andalusia, with its popularity increasing every year. A bit more eclectic and less traditional than Seville’s, no invitations nor formal attire are required. Traditionally, it takes place in the old town during the day and in El Real during the night, but the latter is gaining adepts during the day as well. In any case, fun is granted!

We hope you found this guide on when to visit Andalusia useful!