Picasso Museum in Málaga: his work in his hometown 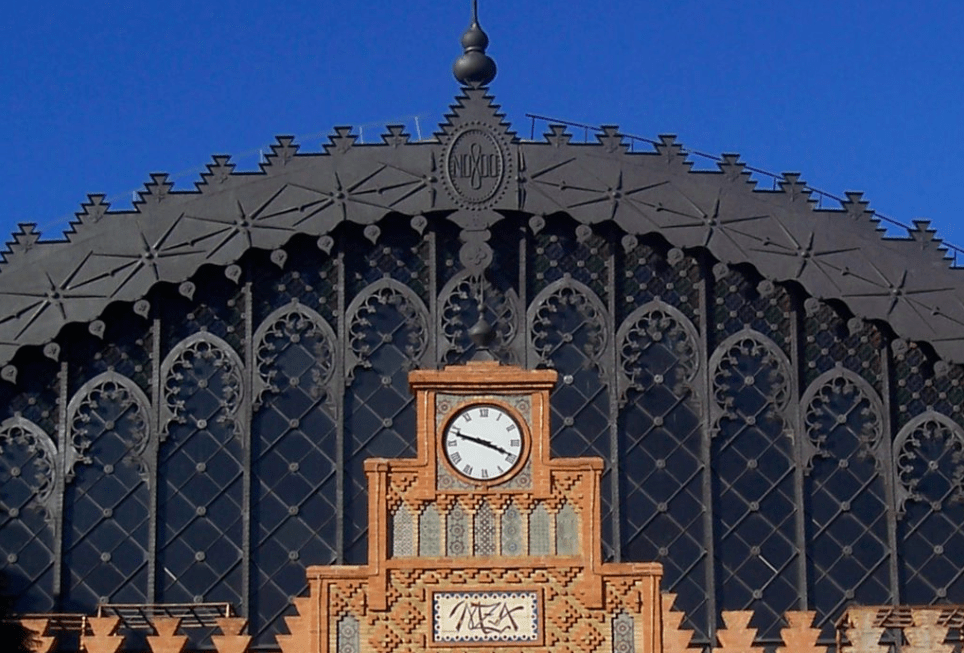 Plaza de Armas in Seville is home to this impressive Neo-Mudejar-inspired building that draws on the architecture of monuments such as the Mosque of Tangier or the impressive courtyard of the lions of the Alhambra.

Its large glass and iron stained glass window in contrast to the wavy arches and the exotic façade make a building as popular with the locals as it is interesting for the traveler.

In this sense, the architecture inherits the forms of its former use as a train station now converted into a shopping center where locals spend their free time: either to eat, shop or sit relaxed in the square to watch people pass by.

Located five minutes’ walk from symbolic and historic buildings in Seville-such as the center of the 1992 Universal Exhibition, the Museum of Fine Arts or the Giralda itself, it becomes, as you will see, an obligatory stop on your visit to the city of light.

Would you like to know more about Plaza de Armas in Seville? Today in Oway we take you for a walk through the keys of its history and architecture…don’t miss it.

As we told you about, the current shopping center and old station, it takes its inspiration from the architecture of its façade of the Mosque of Tangier or the Courtyard of the Lions in Granada.

Its construction is divided into three bodies and closed by a large glass window and arches that formerly formed the hangars where the tracks were located.

Its construction dates from 1899, and its inauguration would take place two years later.

The architect in charge of the work was the Portuguese José Santos Silva, and the original line that covered was Madrid-Zaragoza-Alicante. With a period of regular use, its operation would stop during the Civil War to reactivate it and integrate it as part of Renfe’s heritage.

The great remodeling would come in 1982, on the Football World Cup, what would grant the architect the prize Brunel, granted by the Union of European Railroads, by the quality of its works.

The last train ran in 1990 bound for Madrid, after which it underwent a series of reforms to be used as a shopping center.

A walk through the building

Inside this impressive regionalist building you will find all kinds of infrastructure, services, shops and restaurants.

During 2012, visits to the building reached five million. A milestone in one of the most popular meeting places among Sevillians.

Nearby places of interest

Located right in the center of the city, it is close to places that you can include in the same tour:

What are you waiting for to explore Seville, the city of flowers and light?