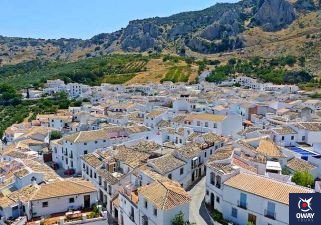 History of the Caves of Zuheros

If you are a cave lover, Cordoba has these wonderful caves and galleries in Zuheros, located into the Natural Park of the Sierras Subbeticas. It has been declared a Natural Monument in 2001, for this important in providing knowledge and development of the Neolithic Middle and End of the southern peninsula. It is one of the largest caves in the city of Cordoba. It is not only an archaeological site, it can also be determined as a geological jewel, as it houses several limestone formations inside that water has been generating.

Its name is not random, within it live up to four species of bats, although they are found in areas of the cave where they are not visitable, but who knows if you will be able to see any? 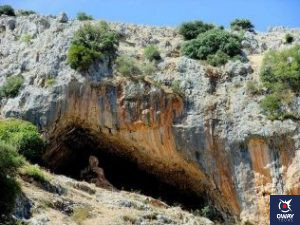 It originated due to a rock collapse that ended up originating a series of caves, highlighting within all of them the Sala de Formaciones, due to the finding that is found inside, with a body lying face up, on top of an old puddle; and the Sala de Órgano, where you can enjoy a wall full of different rock formations. It has paintings that are more than 18,000 years old, from the Paleolithic period to the Roman era, which was used as a refuge when there was a conflict. 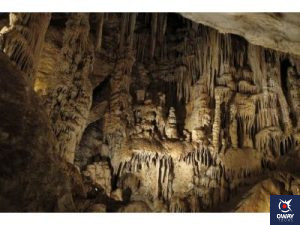 The schedule from Monday to Tuesday that are not holidays or part of a bridge, is not open to the public. For weekdays (Wednesday-Friday), a previous reservation is required, with two types of schedules:

For the weekend or holidays, there are also two types of schedules, but like the previous one, it is also recommended that you make a reservation:

For the weekdays (Wednesday-Friday) that are in groups, of more than 30 people, it is necessary to make a reservation so that the schedule of visit is proposed.

If you arrive later than the agreed time for the visit, you will lose your reservation. You must be punctual and not be more than 15 minutes late.

To be considered as a group entry must exceed the number of 30 people. No group tickets are sold for holidays, only individuals.

For people who suffer from claustrophobia it is not recommended that they visit this route. 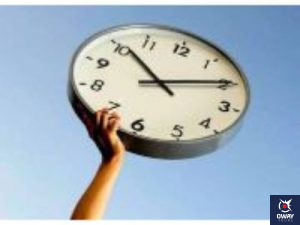 The total route is 2 kilometers, but you can only visit 450 meters, although it has an Ecomuseum about 200 meters from the entrance of the cave, which serves as a prelude or introduction before entering this magnificent cave.

It is necessary to descend 65 meters and 700 steps to be able to appreciate the beauty of its rooms, and since it is a guided route, any type of public can go, including children, since for them there will be didactic and interesting activities focused on their age. 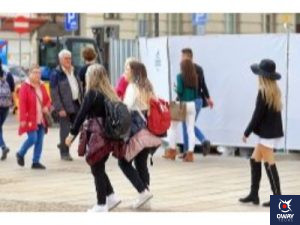 It consists of several access roads like the Malaga A-45 or the Seville A-318, but it also has the disposition to travel by train with Renfe, where on the web you can see the different schedules. At ALSA you can also see the different timetables and routes that can be taken by bus.

If you are from the province of Cordoba itself, there are some coaches that leave from the city to Zuheros, with Autocares Carrera and Autocares Valenzuela. On their web pages you can choose the timetable that suits you best.

By the way, OwayTours offers many tours in Córdoba, follow these links to receive more information: