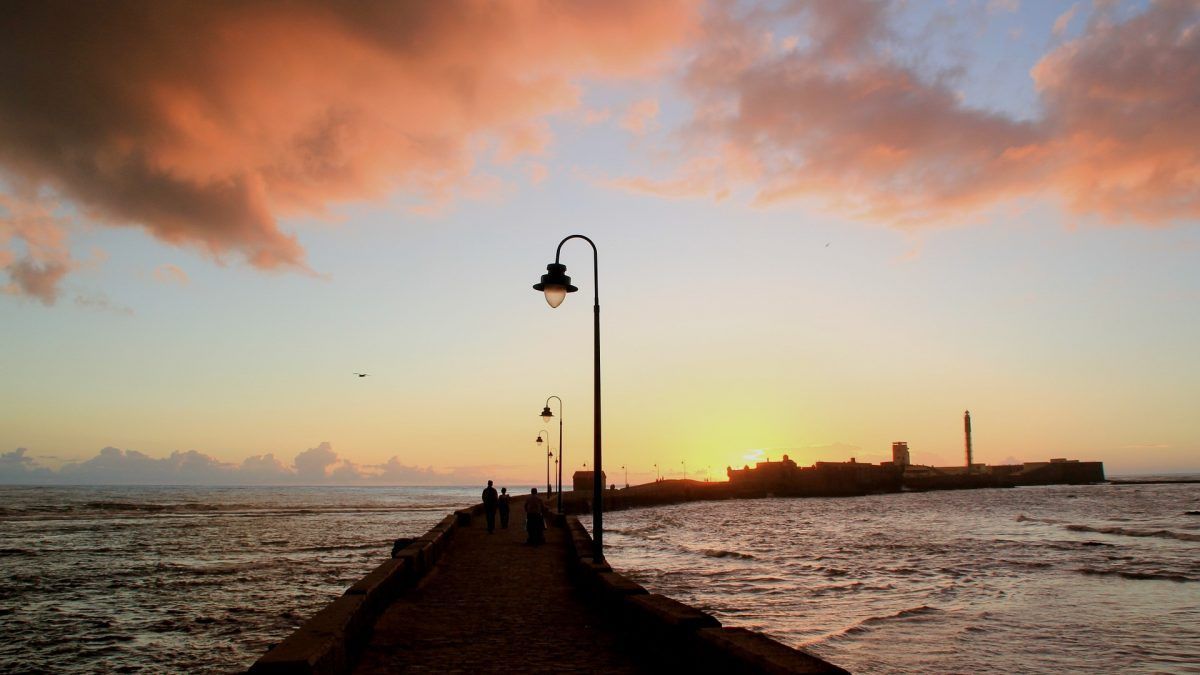 Since its origins Cadiz has always been a city of great interest to everyone for many reasons, for example, in the past for its strategic position in the Atlantic. Nowadays, it is known for its wonderful white sandy beaches and its magnificent gastronomy coming from the sea.

All this is more than enough to make us want to visit its streets full of history, but we also want you to live and feel the city in a different way. Therefore, we are going to show you in this blog secret corners that will give you the chance to know much more.

Dolmen of the Gastor

In the heart of the Cadiz mountains is our first corner, in the municipality of El Gastor, also known as “the balcony of the White Villages” . Its name is because of its impressive views of these at the highest points of the hill on which it is situated. This small place has been inhabited for thousands of years, there are numerous prehistoric traces that corroborate this.

We are going to focus on its dolmen, that is to say, superimposed stones that were used in the Copper Age as a primitive form of tombs. They are located seven kilometres from the monument to Isidro el Pregonero. From there we will start the route to visit this place that is surrounded by wild vegetation in a moor surrounded by history. 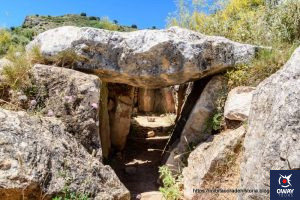 The second corner where we will discover a new secret of our province, is near the coast as it is located between Los Barrios and Algeciras. This place is ideal to enjoy your free time surrounded by trees, vegetation and pure nature within the limits of the Natural Park of Los Alcornocales. It is known for its ecosystem as it does not correspond to its location due to the amount of humidity it emanates. It looks like an ideal environment for a horror scene.

The difficulty that this forest has is not its vision, but the way to get to it. That’s because we have to access by the road between Algeciras and Tarifa leaving the car in the recreational area of El Bujeo and from there walk for half an hour along a track. To enjoy the mist we have 245 days a year where it appears in this forest, so going should be a must to see something unique. 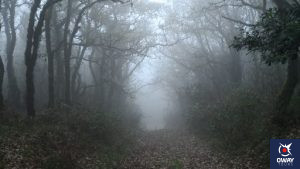 Cao of the artillery factory

Thirdly, we have a curious location that few will know both its location and its function or significance. It is a Cao or channel that transported water from the river Hozgarganta to the blast furnaces of the royal artillery factories in Jimena de la Frontera. They were in operation since the 18th century. It was here that the weapons used in the disastrous siege of the Rock of Gibraltar between 1779 and 1783 were manufactured.

To get to this point we will have to park the car, walk through the village to get to the other end and from there we will start the river path, which also passes by the castle. When we finish the path and reach the outskirts of the village we can start the river path which is divided in two. The first section runs along a wide forest track next to the Cao de la Real Fábrica de Artillería. The second section, a more wooded area that leads us to a metal gate that gives access to the Riscos path.

The last corner that we are going to show in this list are the wonderful and imposing coves of the urbanization of Roche. Here,we can enjoy a hot summer day, as well as being a popular coves among fans of nudism, since this activity is allowed along them. These coves start from the Roche lighthouse in Conil, with the Cala del Faro (Lighthouse Cove). From here, we can go down the stairs on the cliff. This entrance is currently damaged due to a storm, so it can only be accessed when the tide is low and from the next cove. That is the Cala del Tío Juan de Medina, which can also be accessed by stairs on the hillside.

Continuing along the main lane, we will reach the next cove, Cala del Pato. It ows its name to a rock in the shape of a duck or bird on the shore, where we can access the next cove, Cala del Enebro, a small and very familiar beach. And finally, before reaching the well-known Roche beach, we will find the Frailecillo cove. This one is the first of the coves and the closest to the urbanisation, and the most crowded in the summer season.

At OwayTours we have the best information for a guided tour or free tour: