▷What to see and do in Tarifa? The best plans | OWAY Tour

What to see and do in Tarifa 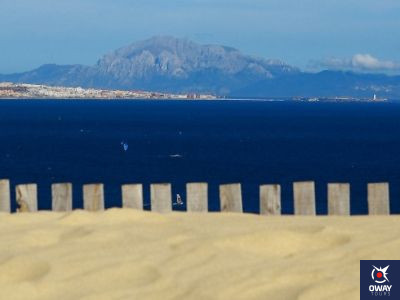 In the south of Spain lies the closest town to Africa, just 14 kilometres away, in the province of Cadiz. Tarifa is the coastal town best known for being the capital of surfing. As well as being located in a privileged place, it has a great cultural value, with numerous prehistoric and Roman remains.

Called by the Muslims Al-Yazirat Tarif, Tarif Island, it was an important point as a border area for pirate raids and military enclaves due to its privileged location.

In this article we are going to detail the best places, plans and activities to do in Tarifa.

What to see in Tarifa

Tarifa has a beautiful historic centre full of tourist attractions to visit in a day, but it is also surrounded by wonderful beaches and natural landscapes that you can’t miss. Below I am going to give you a series of recommendations so that you can plan your trip with the city’s must-sees.

The archaeological ruins of Baelo Claudia are one of the best preserved ruins in Spain. They are located in the Parque Natural del Estrecho, on the beach of Bolonia.

It was formerly a city built in the 2nd century BC. It was one of the most important economic centres of the Mediterranean Sea, due to its location and commercial importance with Africa. It suffered an earthquake in the 3rd century AD, which tragically affected it, leading to its subsequent abandonment in the 7th century.

This complex was declared a National Historic Monument due to its amazing state of conservation, where you can see various remains of temples, the theatre and the forum.

The price is free for all citizens of the European Union, for other countries it is 1,50€. 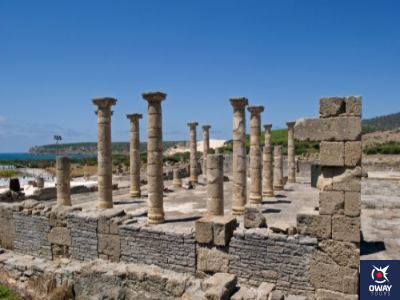 This is one of the most important monuments in Tarifa, the last preserved of the four gates of the great wall. It is the main access to the historic centre of the town. It is a gateway sandwiched between two towers formed by successive arches. It has a horseshoe arch of Arabic origin.

It was built in the 13th century, during the Nasrid reign. After the arrival of the Christian Monarchs in the province, the city walls were extended due to the growth of the population and the importance of the city as a strategic enclave.

It was declared an Asset of Cultural Interest in 2003, as it is one of the most representative images of Tarifa. 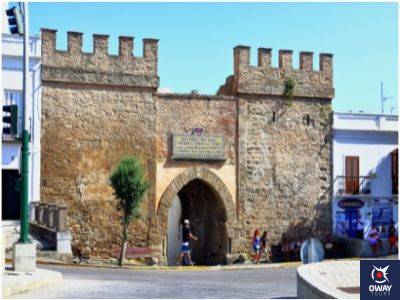 Situated in one of the main streets of the historic centre, Calle Sancho IV el Bravo, is the Church of San Mateo. It was built on the remains of an ancient mosque within the Alcazaba enclosure. Of particular note are the entrance arch, the columns with Corinthian capitals and the cornice with its curved lines.

It was built in 1506, on the site of the disappeared Church of Santa María, built on the remains of an old mosque, due to the demographic and urban growth of the city. It was not until 1534 that it was registered.

Its interior is notable for its enormous organ and its religious atmosphere, although its decoration is not very well preserved. 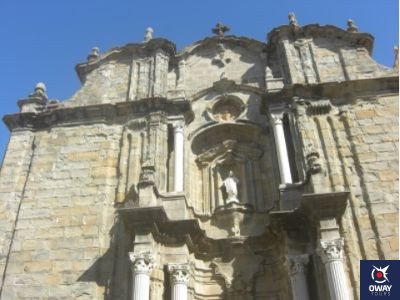 Situated by the sea, on a high ledge, overlooking the town of Tarifa. This castle owes its name to the mayor of the fortress, Alonso Pérez de Guzmán, because of a legend that he let his son die after being kidnapped by the Muslims for continuing to rule the city.

Built in 960 AD by Caliph Abd al-Rahman II to control the straits and protect the city. It was restored in the 17th century to maintain its defensive activity against piracy. In 1800 it was used as a barracks. In 1989 it finally passed into civilian hands for archaeological research.

Admission to the castle is around 4€, with discounts for students, children and adult groups. 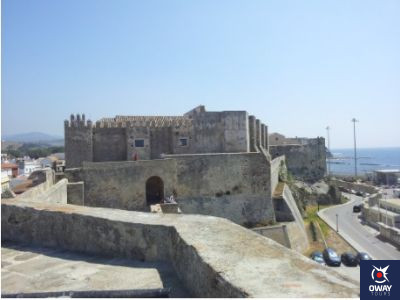 What to do in Tarifa

Tarifa is a town with a multitude of activities to do due to its privileged geographical location. Water sports, unspoilt beaches or any activity typical of the town stand out. There is no doubt that these are essential activities that you must do once in your life.

Resting on one of its beaches

Cadiz has always been known for its stunning beaches, of which Tarifa is home to some of them. The good temperature, the kilometres of beaches, the crystal clear waters, the fine white sand and sometimes rough waters are some of the characteristics that describe them. Among them we can highlight:

To this list we can add the beaches of Punta Paloma, El Cañuelo and La Chica. Any of them is suitable for spending a day at the beach, doing water sports or watching the sunset. It is undoubtedly an essential visit to the city. 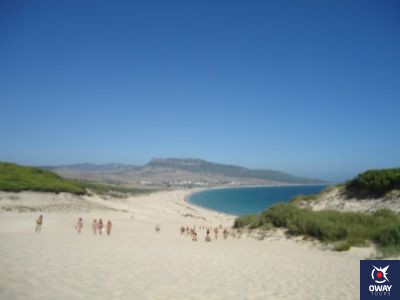 As we said before, the coast of Tarifa does not usually have calm waters, but rather wild waters due to the fact that it is located in the Strait of Gibraltar, between the Mediterranean Sea and the Atlantic Ocean. In addition, strong winds are very common.

There are more than 30 spots in Tarifa where you can rent the right equipment for these sports. Among the most outstanding are:

Other sports such as kayaking, scuba diving, horseback riding along the beach can also complement your visit in a fun way. 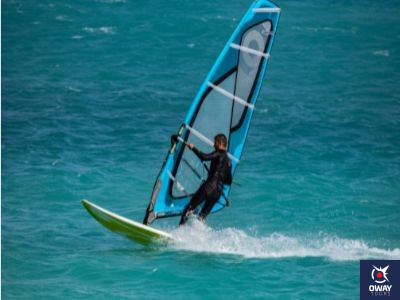