▷The Old Slaughterhouse of Seville | Owaytours.com

6 Cheap Restaurants to eat in Granada

What to do for a weekend in Granada

History of the old slaughterhouse 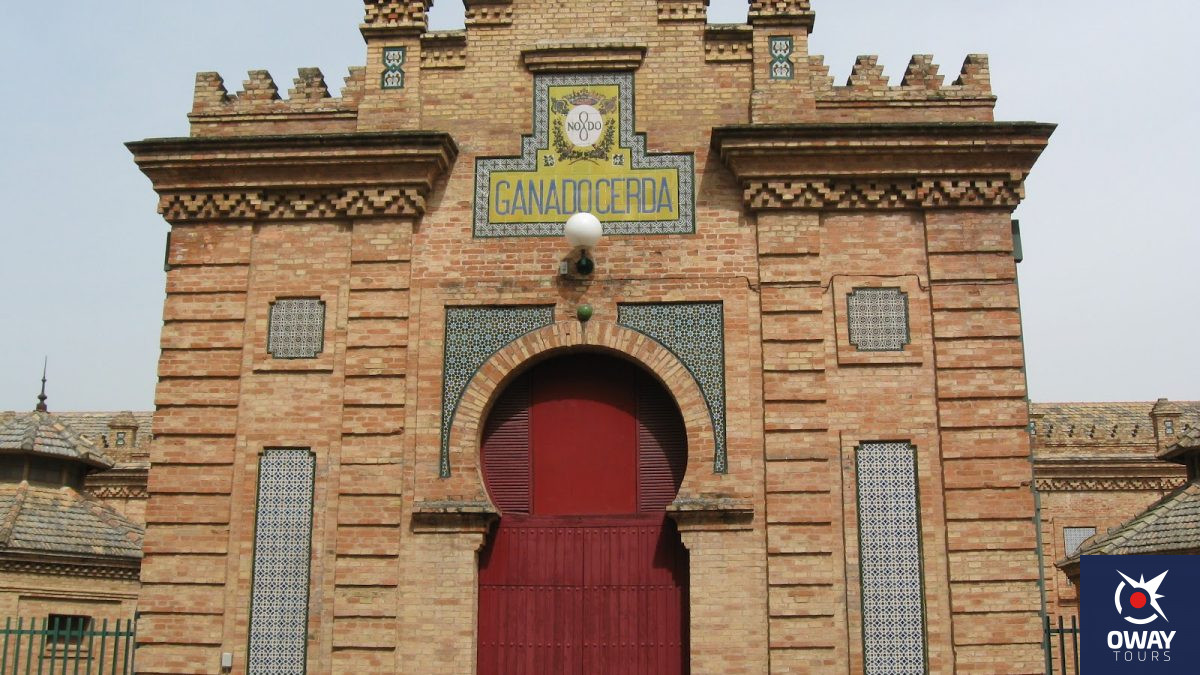 The old municipal slaughterhouse and cattle market was built between Ronda del Tamarguilllo and Ramón y Cajal Avenue, near the Cerro and Juncal neighborhoods. It is an example of living heritage that has been adapted to the past of time, adapting its original function to new educational uses developed in society.

Its history dates back to 1895 when the architect José Sáez designed the building commissioned by Mayor Anselmo Rodríguez de Rivas in response to the urban planning needs of the city at the end of the century. This architect arrived in Seville in 1866 to restore the cathedral and, from that year, he began to receive commissions in the city like the project of reforms of Seville where he defended the importance of  public buildings.

Throughout the 20th century the building was reformed because after years of drought the rain caused flooding in the cellars. 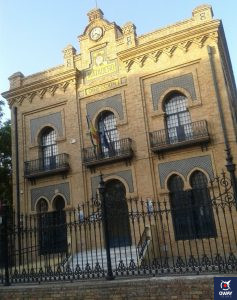 Architecture of the Slaughterhouse

The slaughterhouse consisted of two parts:

Its surface area occupied a total of 200 meters including offices, administrator’s housing and the porter’s lodge, all these buildings located in the center of the complex to give way to the 5 longitudinal warehouses  two for cattle, sheep and goat herding; and three for the slaughterhouse functions. On the other hand, the part of the livestock market consisted of three pavilions with several outbuildings.

Its construction in free-standing buildings is to be valued as a modern interpretation of the hygienist theories of the 19th century, since all these spaces of the architectural complex alternate with open spaces incorporating vegetation and gardens as fundamental elements in the spatial organization of the plot.

With a cross plan where the octagonal transept stands out the building is framed in the neo-Mudejar style, with colorful tiles that cover the entire enclosure. 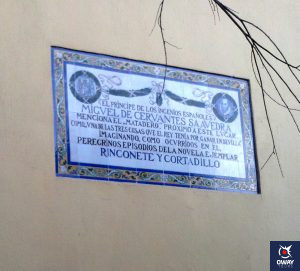 The slaughterhouse did not begin to function as such until 1921. In the memory of the project deposited next to the plan of the same one in the Municipal Archives of Seville, a budget of 1,642,863 pesetas was agreed, in addition to the machineries reason why, in the last liquidation of 1915 the total expense amounted to 2,538,503 pesetas; that would be about 15,000 euros.

At OwayTours we have the best tours in Seville follow the links for more information:

– Guided Visit to the Cathedral of Seville