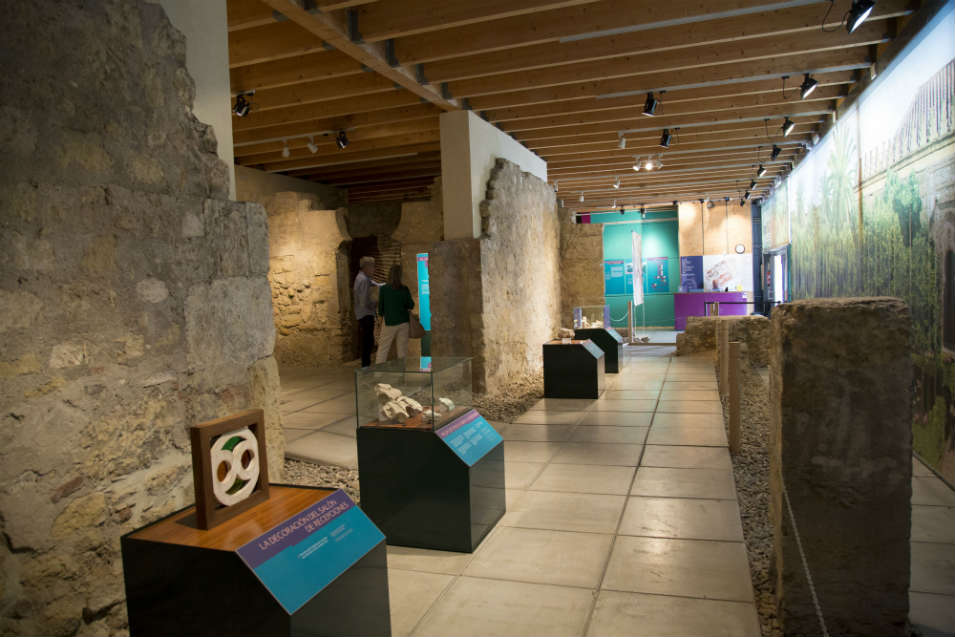 As we know, many of you like museums, so we are going to recommend some of the most prominent museums you can find in this beautiful city. Without any doubt, they are not only places where you will learn about the displayed objects, you will be also amazed.

The Best Museums to Visit in Córdoba

The first one we are going to mention is the Archaeological Museum of Cordova. It is located since 1965 in the Renaissance Palace of the Páez de Castillejo. In addition, in January 2011 it opened a new building adjacent to the existing one. This expansion presents a unique piece: the archaeological site of the Roman theatre in the city, which was found out in the site of the building and it is opened to the public. It is a very important visit for all art and history lovers.

Don´t forget to visit the Museum of Fine Arts. Located in the Plaza del Potro, it was opened in 1862 by its first headmaster, Rafael Romero Barros, father of the famous Cordova´s painter Julio Romero de Torres. It is taking up some offices which were previously the old Charity Hospital in Plateresque style. Although you can find magnificent paintings of Italian Renaissance masters in it, it is fundamentally based in Baroque and nineteenth century style.

Located in the same building as the Fine Arts Museum, you will discover the Museum of Julio Romero de Torres which was created in 1931 after the death of the painter. Dedicated to his work, it allows us to make an exciting tour from his beginnings to his best known works.

In Plaza Maimonides, close to the Humanities University, is located the Bullfighting Museum of Cordova, just in an old manor house of the sixteenth century. The great bullfighting tradition of the city has gathered enormous wealth of the five caliphs devoted to bullfighting: Lagartijo, Guerrita , Machaquito , Manolete and El Cordobés. On the other hand, at the southern end of the Roman Bridge we have the exceptional Calahorra Tower, declared as an artistic and historical monument in the early twentieth century. Today, it houses the Living Museum of Al- Andalus. The eight rooms of this brilliant museum have a dual purpose: travelling inside the culture in Al- Andalus and appreciating the positive aspects of collaboration between Christians, Jews and Muslims.

So do not hesitate in coming to Cordova and let be caught by the magic of these interesting museums. Sure they will surprise you. To learn more about guided visits in Cordoba, click on the link down below:
Compartir

Archaeological Museum: Take a look at the historical legacy of Cordoba