6 Cheap Restaurants to eat in Granada

The Dome of the Maqsura of the Mosque of Córdoba 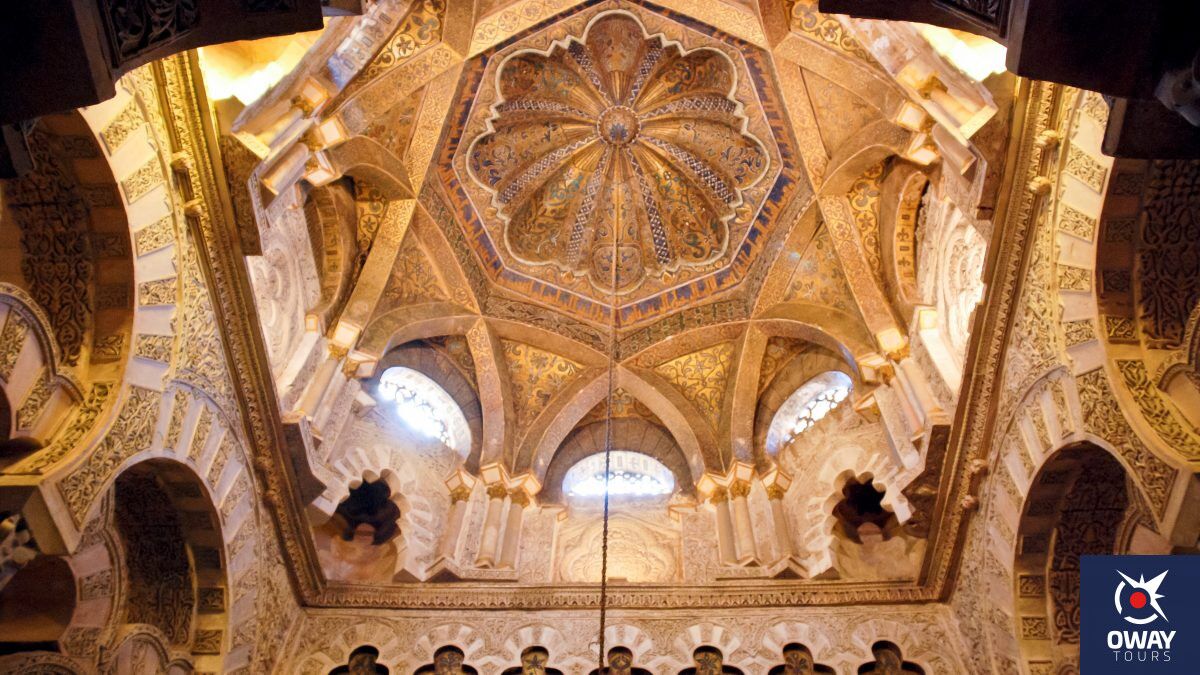 The maqsura is one of the most important spaces inside a mosque, and at the same time one of the most imposing places inside the – now – Cathedral of Cordoba, the ancient Great Mosque of the city, one of the most spectacular buildings in the world. There are several historians who have wondered how it was that enclosure that was lost after a few decades; but what we have been able to do is to know its location.

A maqsura is, above all, the space reserved for the sovereign. The caliph of Al-Andalus, supreme political, military and religious leader, entered the mosque through a private entrance.  We must take into account that the caliph’s palace, in addition to the existence of the precious Medina Azahara, was located within the city in the building next to the Great Mosque of the city of Cordoba, which functioned as the capital for many centuries.

For this reason, a special access was enabled for the leaders, both in emiral time (between the eighth and tenth centuries) and in the caliphate, in the late tenth century until the early eleventh century. The great bridge created between the palace and the wall of the qibla (the one that should be oriented towards Mecca but in the case of the Great Mosque of Cordoba is not so) received the name of Sabat, and supported by three arches, served as elevated access to the narrow corridor that led to the most sacred place: the Mihrab, the small room from which the imam guided the sacred rite.

In front of the Mihrab, a spectacular skylight (a dome with Byzantine decoration that allowed the entrance of light at this height of the building, a gift from the emperor of Byzantium to Alhaken II) marked the beginning of the maqsura. The caliph, his close ones and his family were located in this enclosure of not only political but also religious character. But the big question when we visit the Mosque-Cathedral is to try to really locate this section of the building. According to the most widespread (and analyzed) theory, the entrance would be in the main nave, which was the central one until the extension executed by General Almanzor between 976 and 1002; therefore it would be the same nave that leads to the Mihrab, which represents the sacred path, so the columns, from the beginning, were treated differently, although its function was still to support the two-color arches of the building. 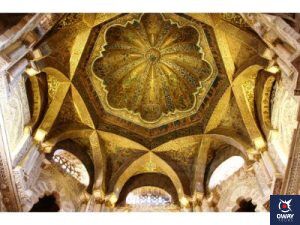 The Roofs and Domes of the Maqsura

The third major extension, the aforementioned in the time of Caliph Alhaken II, involved the addition of a large skylight at the entrance of this last section in front of the Mihrab, which would give access through, it is said, golden doors, to the space of the caliph, protected by lattices (and of course guarded to prevent any kind of attack). On the sides, the columns were decorated with second columns between the two heights of arches, each one recreated with a different capital, recalling the times of the first mosque, in which materials had been used to carry the disappeared Visigothic church of San Vicente and the adjacent Roman buildings.

We even appreciate in some points the representation of the vine, a sacred symbol in Islam, related to abundance and faith. In addition, it is said that Noah (also present in the sacred scriptures of Islam, which shares the ancient book with Christians), is said to have been one of the first to cultivate it.

Around this central nave, on the heights, writings in Arabic related to the Koran, but also uniting religions (such as the main one, in which it alludes to Judaism, to Jesus for Christians and finally to the Prophet, as a line of evolution, alluding to the protection they promised to Christians under their rule).

However, the mosque underwent modifications, but they came long before the Christian conquest. Historians cannot place the exact date of the disappearance of this maqsura, however, it is most likely that with the arrival of the debacle of the caliphate under the regency of Almanzor, prime minister of Hisham II (son of Alhaken II), the fitna (or Muslim war) caused havoc and gave way to a series of invasions when Almoravids and Almohads attacked the capital, taking control of it.

This would forever alter the appearance of many elements, even within the sacred space, as the maqsura was erected as a symbol of caliphal power, now non-existent. And the way to overwrite history is always the same: tearing down symbols, renaming environments and, if there is a choice, digging up the dead.

The next time you visit the Mosque of Cordoba, pay special attention to the central nave, between the two large skylights, because it is the place from which many decisions were taken that would affect the history of Cordoba, the caliphate and therefore, what we understand today as Spain and its surrounding territories. 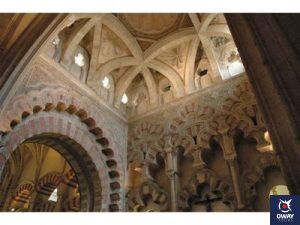 The first restoration that was carried out was the one promoted by Bishop Pedro Antonio de Trevilla, in 1815, when the altarpieces of the chapel of San Pedro were removed. From this moment on, we have other actions such as that of Ricardo Velázquez Bosco in 1912, which was the one that gave it its current appearance. More interventions in the area from the domes to the mosaics on the walls are planned, but the date is still unknown.

Velázquez Bosco was in charge of carrying out a series of interventions inside the building, trying to recover the original materials of the Cathedral Mosque. One of the first interventions he carried out was to recover the interior space, replacing the brick pavement with white marble slabs, starting with the part of the building that corresponds to the maqsura.

Another intervention was carried out for the roof, being possible thanks to the interventions that were being carried out on the roofs of the three naves that are next to the maqsura where he was able to recover some boards and beams of the original roof, thanks to the reuse of wooden elements for the elaboration of the roof that existed in the eighteenth century, it has been possible to keep very well preserved.

Thanks to the number of pieces that Velázquez found, such as a series of intact beams, boards and suspenders, he was able to find out how they were originally placed, making a correct reconstruction of the coffered ceiling.

It was feared that there was ever a danger of fire because the reconstructions were being done in wood, so some preventive measures were taken against this possible danger, coating these timbers with brick and plaster, then adding a layer of pure plaster and sand, so that it had much more consistency.

The maqsura represents one of the most valuable artistic moments of the romantic past of the city of Cordoba that we want to recover. Thanks to these interventions, if we visit the Cathedral Mosque we can see how the distortion that existed between the vaults next to the maqsura has been eliminated. I wanted to make a similar intervention, starting by dismantling the altar of the Chapel of the Supper that is located under the easternmost vault of the three that make up the maqsura, in order to recover almost completely the mosaic decoration that was characteristic of the stage of al-Hakam II. 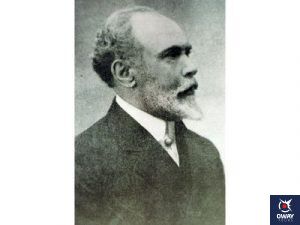 You can enjoy our guided tour of the Cathedral Mosque, and other guided tours that we offer: