What to do for a weekend in Granada - Oway Tours

History of the old slaughterhouse

What to do for a weekend in Granada 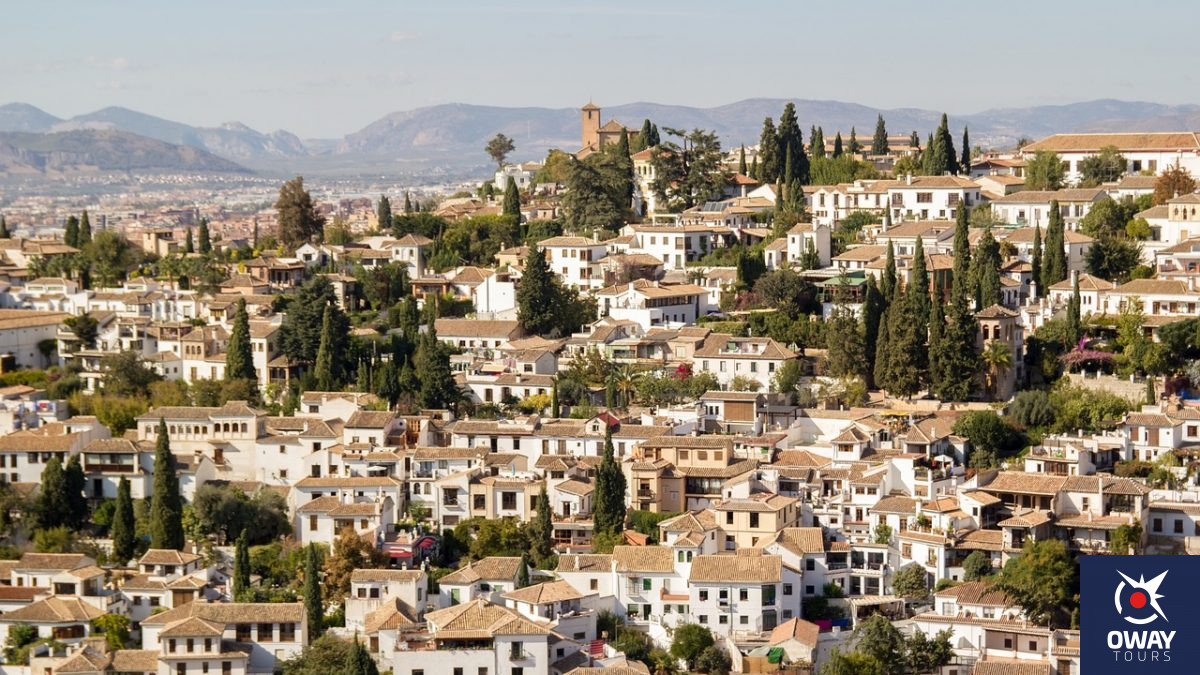 Granada is one of the most visited cities in Spain and when we visiting the city maybe stay in a indecision because it is full of corners and monuments for all tastes. For these reason we offer you a list of places for discover new places during your visit:

Whose massive walls hide its inner beauty. Initially conceived as a military zone, it became a residence of the court of Granada in the mid-13th century. Throughout the fourteenth and fifteenth centuries the fortress became a citadel with two main areas: the citadel and the medina. The monumental complex also has an independent palace surrounded by vegetation known as The Generalife. 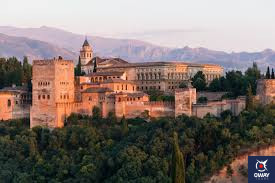 Was ordered to be built in 1505 by Queen Isabella the Catholic and it is a masterpiece of the Renaissance. The Cathedral can be visited from Monday to Saturday from 10:00 to 18:30 and on Sundays and holidays from 15:00 to 17:45 although it is currently only open for masses. The individual entrance fee is 5 euros, although in the case of students it is reduced to 3 euros You can buy the Guided Visit to the Cathedral of Granada to learn more about it. 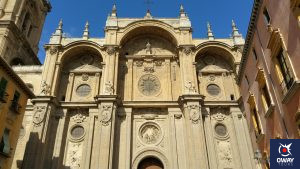 The cathedral building includes the Royal Chapel containing the tombs of the Catholic Monarchs and in 1521 Charles V moving their bodies to the chapel turning it into a royal pantheon.Inside, in addition to the funerary monuments we find important works of painting that make it one of the most important museum of treasures in Spain. The timetable is from Monday to Saturday from 10:15 to 18:30 and the entrance cost 5 euros including an audio guide. 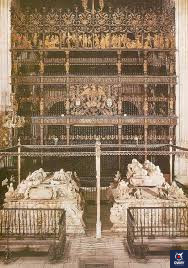 Originally was a Jewish quarter it is the perfect place to see the few vestiges of the Nasrid citadel. The neighborhood is included in the route of the Free Tour of Granada. Among the most important buildings that we can find are:

The House of Tiros

The Royal Quarters of Santo Domingo 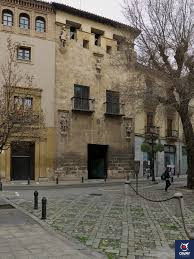 It is located in the heart of the Albaicín. With the conquest of Granada, Isabel I the Catholic ceded the land where this palatial house was located to Hernando de Zafra and, after his death, the convent of Santa Catalina de Siena was the property, preserving the Casa de Zafra practically intact. Currently the house host the Albaicin Interpretation Center, a project promoted by the Tourism Plan of Granada. 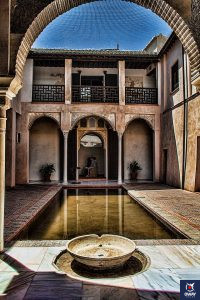 The bath of “Bañuelo” located in the Paseo de los Tristes has been dated its construction in the eleventh century under the reign of Abd Allah and has the characteristic of the Andalusian baths. It is one of the few places that managed to be saved from the destruction of the Catholic Monarchs being declared a National Monument in 1918. It has a rectangular floor plan with masonry walls and covered by a brick vault with octagonal and star-shaped skylight. Admission is free and it can be visited from Tuesday to Saturday between 10:00 and 14:00 hours. 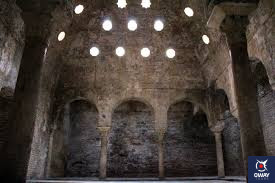 Yard of the coal

In the heart of Granada was built by Yusuf I in the 14th century like a house for merchants who is passing through the city. After the Christian conquest the Catholic kings ceded their property to Juan de Arana and after his death it was sold at public auction. In 1887 it was declared a National Monument. The simplicity of its interior contrasts with the monumental facade. Admission is free from Monday to Sunday from 9:00 to 20:00 although only the courtyard and a room for exhibitions. 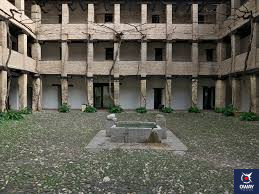 A thing that you have to do in Granada is visit the bars because in this city you can eat cheaper than a restaurant because if you consume a drink they invited  you to a tapa. Depending on the bar they either offer different tapas to the consumers or they serve you one from their list. The bars with the best reviews are: “La Bella y la Bestia”, “La Antigualla”, “Entre brasas”, “La Buena Vida” and “El Minotauro”. 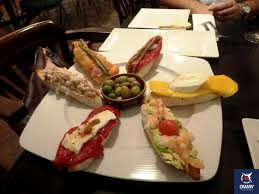 Walking through the Albayzin and Sacromonte

At OwayTours we offer a guided tour of the Albaicín and Sacromonte in which getting lost in these neighborhoods located on the hill of Granada .Both are related to the Arab culture and its heritage can be seen in the streets. To get to this part of Granada take bus lines C1 (Albaicín) and C2 (Sacromonte).

The Albaicin is bounded by Elvira Street and the Darro River and its history is strongly related to the Arab domination of the city, around 1227 the neighborhood was populated by 40,000 inhabitants and had about thirty mosques. Given its long history, the Albaicín has many places you can visit such as the Collegiate of Salvador or the famous viewpoint of Sain Nicolás which is located in the highest part and offers spectacular views of the Alhambra. 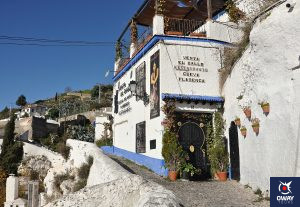