▷How to get from Granada Airport to the Centre | OWAY Tours

The Best Activities for Companies in Seville

How to get from the airport to Jerez and Cadiz

How to get from Granada Airport to the city centre 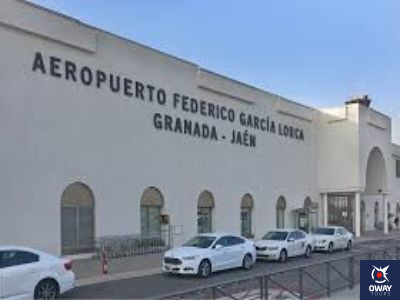 Like Malaga, Seville, Jerez de la Frontera and Almeria, the city of Granada also has an airport. The Federico García Lorca Granada-Jaén Airport is only 21 kilometres from the city centre.

Within the city of Granada, we can get around by city bus and metropolitan bus, but the only way to get to the airport is by bus. However, we offer you three other alternatives.

This route is served by bus line 245 of the bus company Alsa. This is the cheapest option for only three euros, 45 minutes from the centre, with one or two services per hour.

At the exit of the airport in the arrivals area, we find the bus stop, where we can buy the ticket if we have not already bought it on the website. The itinerary of this bus is:

At the moment we must take into account that flights are not being regular, so the company makes changes in the timetables. We recommend that you check the bus schedule the day before your trip. 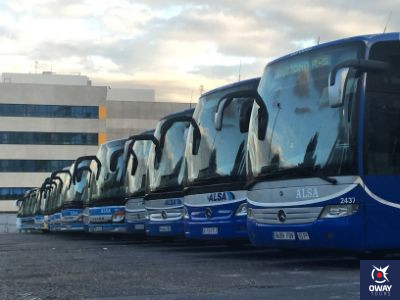 If you look at the stops, there is one that is located right next to the Cathedral of Granada. That’s why we offer you this tour, with no waiting and no queues, the best opportunity to complete your visit!

Another option is to take a taxi from the airport, a quick and convenient solution. Just as time can be reduced by 15 minutes, the price increases to between 25 and 30 euros on weekdays and between 30 and 35 euros on weekends and evenings.

Our intention is to go from the airport to the city centre, which is located around the Cathedral of Granada. We would therefore like to remind you that the Mirador de San Nicolás is only a 20-minute walk away. We will reach it after the charming streets of the Albaicín, which will lead us to a beautiful view of the Alhambra. 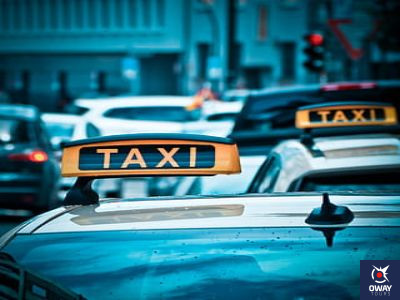 If we want another form of transport similar to a taxi, we have the possibility of hiring a private transfer service (sometimes cheaper than a taxi).

In this option, you will find a person waiting for you at the arrival with a sign, and a private driver who will take you to where you need to go. They must be booked 12 hours in advance.

We must also take into account that they will be waiting for us at the airport for 1 hour after the actual flight landing time. On the other hand, if we want to go from the hotel to the airport, they will only wait for us 15 minutes from the time of booking. If more time is needed, it is advisable to call and bear in mind that supplements may apply. 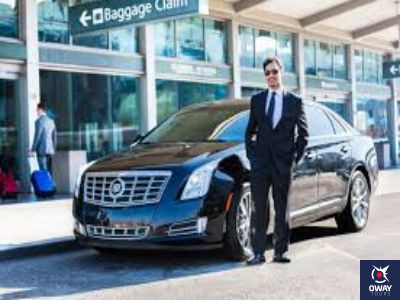 Normally in the airport terminals, we can find a company dedicated to car hire. We do not propose it as the best option to go from the airport to the city centre, this proposal is made if you have the purpose of moving around Granada and its villages. 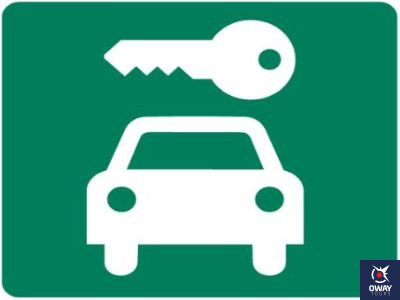