All the Information about the Roman Theatre of Malaga | OWAY Tours

Malaga has its most significant exponent of the Roman city of Malaga in its theatre. It is a playful and political building, ideal for the staging of power and social hierarchy. Built next to the port and at the foot of the hill, which has made it of mixed construction. It takes advantage of part of the slope and an artificial harrow is erected which allows the installation of bleachers. Its dimensions and characteristics are very similar to those proposed by Vitrubio, a classic model very similar to those Betica.

It was built by Augustus and used as a theatre until the 3rd century. It was used for cemetery in the 5th and 6th century, and later supplied with its materials for the restructuring of the Alcazaba. After remaining hidden for a century, the theatre was discovered in 1951 and complements the cultural offer of Malaga.

History of the Roman Theatre of Malaga

With the second Punic war, Malaga was conquered by the Romans at the Carthaginians in 218 B.C. The theatre was built in the time of Julius Caesar Augustus, in the 1st century AD. The Emperor Vespasian granted Malacca the Lex Flavia Malacitana, which made the city a municipality under Latin law. Taking advantage of the urban physiognomy and its culture, they built an entire great city that drew on the influences offered by its proximity to the sea, gradually converting it into the image and likeness of the Romans. Public spaces were built, such as the baths, administrative and entertainment buildings.

It was then that the theatre was built, a place where different types of dramatic works were performed, but which in turn served the emperor for his propaganda. The theatre in Malacca fell into disuse in the middle of the 3rd century AD, changing its surroundings for large pools that served the salting industry. In the pools the fish was preserved with a sauce made from the fish guts, this is known as garum. Near the theatre there is a glass pyramid in which you can see these pools, which from the 5th century onwards were used as burial places.

Theatres were mainly places of entertainment, hence their spatial configuration allows good hearing and visualization of the scene represented. The stands have a radius of 31 metres and a height of 16 metres. The stage was covered with a large barrel vault. To this day, three large parts of the theatre, the cavea, the orchestra and the proscaenium, The cavea is the Semi-circular seating area This is divided into several areas that could be accessed through corridors and vomitories. The orchestra is the closest grandstand to the stage where the authorities sat and the choir performed.

The proscenium is the stage, the place of performance. In the 5th century, its use as a fish keeper was changed to that of a cemetery. Its large piles and its proximity to the sea meant that, in addition to having rooms for the skeletal remains of the dead, it was close to the coast, facilitating the oxygenation of the space.

For years it was hidden by the building that occupied the Casa de la Cultura, built between 1940-1942. During these first works, parts of the theatre were discovered, and the House of Culture was finally demolished as part of the plans for the 1992 cultural programme. In 2010 the interpretation centre of the Roman theatre will be built, which will give us access to become a real Roman of the time. 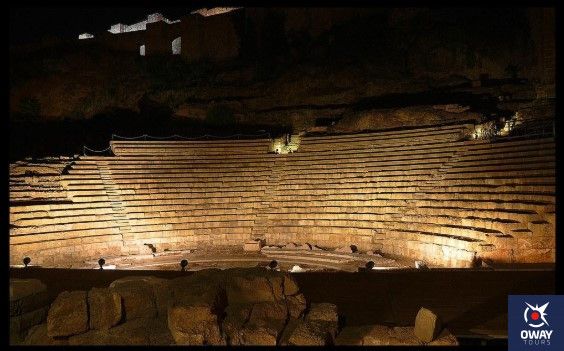 Curiosities about the Roman Theatre of Malaga

The garum or garo, which we have mentioned was a fish sauce made with viscera of the same, had different uses in ancient Rome. Aphrodisiac  food, food dressing, or mask to improve the skin.

The Roman theatres inherited their fundamental features from the Greeks. All the parts that we have described have their precedents in Greek sources, which due to the characteristic use of wood in their constructions have not reached us. The Romans also built in wood, until in 52 BC, when Pompey built the first theatre in stone, which became the material of choice to give the building the magnificence of its power. 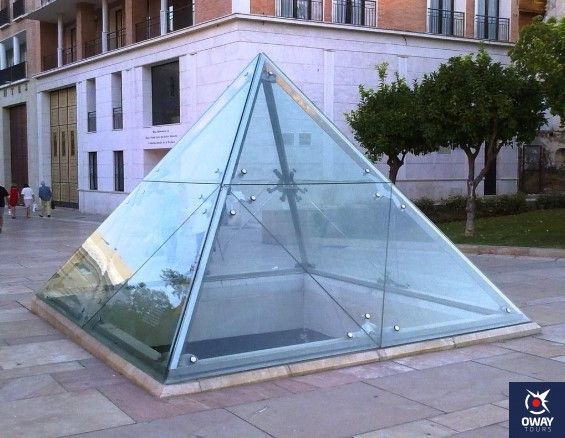 Timetable to visit the Roman Theatre of Malaga 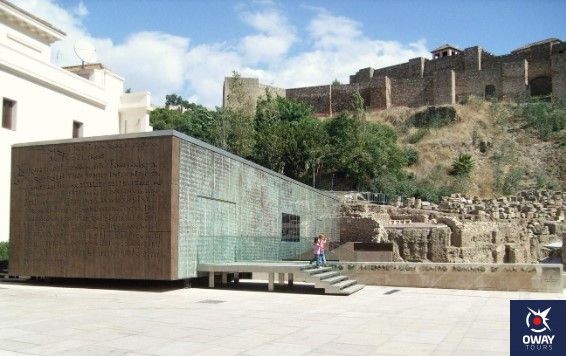 Prices for visiting the Roman Theatre of Malaga

Access to the theatre and its interpretation centre is completely free. It does not allow access to pets. You cannot eat or smoke inside the premises either.