Immerse yourself in the mysteries of Cordoba 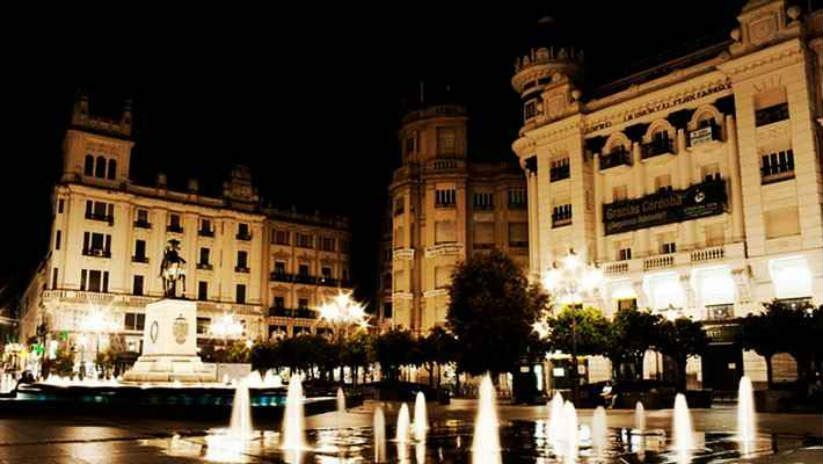 Legends and mysteries in Córdoba

The city of the three cultures is surrounded by mystery and legend. The miscegenation and history of Córdoba has left as a legacy a tradition of mystery fed by popular culture.

The inquisition in the Corredera Square and its feared burning of a heretic. The medieval sorceresses in the labyrinthine neighborhood of Santiago. The enchanted building of the Law School. If you want to know all this and more, in today's article we take you on a journey along the Cordoban mystery route. Are you coming?

Witchcraft in the neighborhood of Santiago

In this neighborhood it was believed that sorceresses lived who had a pact with the devil and performed spells to the sound of heretical magic words. Some of them were redheads, they believed, a clear symbol that they had stolen fire from hell.

From the neighborhood of Santiago they say that, together with the Orive’s Palace, it is one of the areas with the greatest power and energy; here are many relics of martyrs, in the convents were executed and burned the condemned and, if true the legend of the Templars, they took refuge in the Knights of Santiago School.

Legend of the Christ of the Lanterns

A few years after installing the image of the Holy Christ of Lanterns, began to hear every night at twelve a firm and martial steps in the cobblestones of the slope. The steps went to the figure of Christ in the square and stopped in front of it. They say that the steps belonged to a figure wrapped in a black cloak that prayed in front of the image for a few minutes and disappeared without a trace.

It was never known who he was.
Free walking tour Cordoba 0€ Book

The Law School of Córdoba (old convent and hospital) is one of the enclaves in Spain that attracts the most specialists from the paranormal world. The paranormal presence that seems to occupy this place has been investigated by the 'Cuarto Milenio' program team. Voices, presences and strange phenomena are part of the testimonies that relate the connection of this place with the beyond.

The tragedy in the Palace of Orive

The story The story that Blanca tells, the daughter of the Corregidor around 1740, went into a hidden door of her house and did not know anything else about her. His father's efforts to find her did not produce results, and the neighbors of the area count to this day that the spectrum of a pale.

In addition to being a bulls-fighting square, this square housed the a burning of a heretic in the Inquisition. The executions of those condemned to death took place on its rectangular floor ... a bit creepy, right?

In addition to these legends there are innumerable stories in Córdoba. Some based on real stories, others are products of popular imagery. What is certain is that the millenary history of Córdoba contains legends that are worth knowing.

For that reason, in Oway we want you to get into the Cordoban mystery through our tour through the neighborhoods of legend. With us you will hear the steps of the Christ of the Lanterns and you will get to know the most authentic Cordoba through the most popular neighborhoods, such as the one that saw Manolete grow up, a figure of bullfighting recognized throughout history.

Córdoba gathers history, witches, ghosts and legends. Are you going to miss it?
To learn more about guided visits in Cordoba, click on the link down below:
Compartir