Picasso Museum in Málaga: his work in his hometown - Oway Tours

Why Do We Travel

How To Handle Money While Traveling

Picasso Museum in Málaga: his work in his hometown 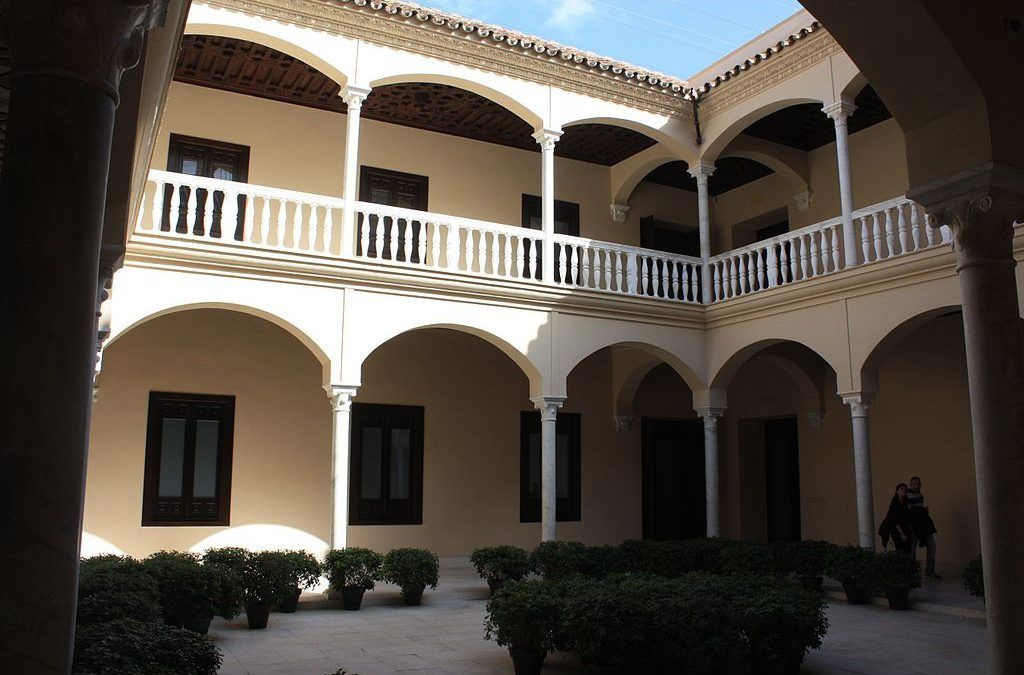 Picasso Museum in Málaga, the living legacy of Malaga’s genius

Located in the impressive Buenavista Palace, the Picasso Museum in Málaga (PMM) is maybe the most special of the six in Spain, as it is the culmination of one of Picasso’s greatest desires: to be a prophet in his own land.

Fifty years and 285 works later, the PMM finally opened its doors in 2004, thanks to the contribution of Christine and Bernard Ruiz-Picasso, daughter-in-law and grandson of the artist, whose donations constitute his art funds.

This museum provides a solid holistic view of the great master and his work, although surprisingly, it was completed after more than half a century of planning.

Numerous Picasso jewels adorn the white lily-colored walls of the gallery. Highlights include a painting of Picasso’s sister, Lola, done when the artist was only 13 years old; sculptures made of clay, plaster, and veneer; numerous sketches; a quick journey into cubism; and some interesting late works when Picasso developed an obsession with musketeers.

The museum, located in the 16th-century Buenavista Palace, is a must-see stop in Picasso’s hometown: with a record number of visits it receives more than 800,000 a year, the most visited museum in Andalusia. And the number is increasing with the parallel growth of the collections.

What will you find in the Picasso Museum in Malaga?

From permanent collections to temporary exhibitions, and activities for the whole family that allow you to fully immerse yourself in Picasso’s experience.

With the aim of bringing art to all audiences, the museum holds various debates and workshops.

The painter from Málaga always showed his desire to exhibit his work in his hometown: something that became a reality thanks to the contact between Picasso and Juan Temboury, Provincial Delegate of Fine Arts of Málaga.

Finally, this first attempt would be frustrated by the refusal of the authorities of that time to accept the donation.

As an anecdote, Juan Temboury asked Picasso for two works of each technique, to which the painter replied that he would not send two works, but two trucks.

The museum is located in the impressive Renaissance Palace of the Counts of Buenavista, a fortress that its walled fronts, palm trees and interior courtyard becomes another incentive to enjoy the museum.

Visit the Picasso Museum in Málaga

In this temple of the painter, you will be able to immerse yourself in his work to better understand the lights and shadows of one of the greatest geniuses of the 20th century.

It is not enough to know the works of an artist. You also must know when he made them, why, how, under what circumstances. I try to leave for posterity a documentation as complete as possible. That’s why I date everything I do.