➤6 romantic plans to do in Cordoba | OwayTours.com

Routes, visits and experiences in Granada at night

The most romantic plans in Malaga

The most romantic plans in Cordoba 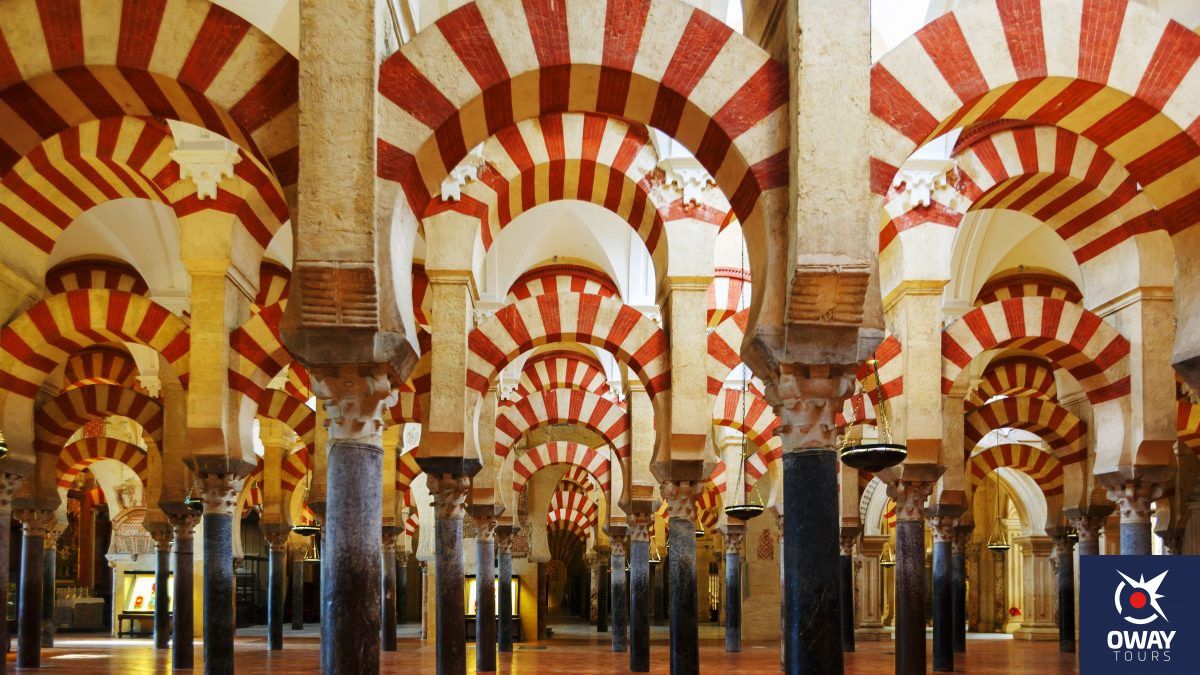 You don’t know what to do on Valentine’s Day? Are you planning your honeymoon? Or do you just want to go on a romantic getaway. Whatever the reason, Cordoba is a great city to see as a couple. Here are some of the best activities to do during your date.

Take a walk through the most romantic spaces

The first recommendation is that you simply walk the streets. Without hesitation, the first stop should be the Mosque. Next to it is the Calleja and the Plaza de las Flores from where you can see the historic building. Additionally in the area there are several craft workshops where you can buy a small detail. Also less than ten minutes away is the Jewish quarter and next to the synagogue is the Andalusian house, from the 12th century. The entrance fee is only 4 euros and it’s really worth it. Besides visiting the paper museum, you can learn about the Arab architectural model that will mark the aesthetics of the city.

Do the route in a horse-drawn carriage

If you don’t feel like walking, you can always choose to take a carriage. This way you only have to enjoy yourself while the horses make all the effort. Further, there is nothing more romantic than touring a city as if it were the end of Cinderella. 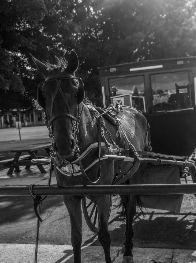 Visit some monuments by night

Both the gardens of the Alcazar de los Reyes Cristianos and the Mosque of Cordoba offer a programme of night visits. In both you can attend a sound and light show, Cordoba of the Three Cultures and The Soul of Cordoba, respectively. Seeing them in a different light creates another series of sensations and new perspectives in these heritage sites. Although it is true that the average age of these itineraries is usually advanced, this should not be an impediment to enjoying them. We do not know if it is the moonlight or the mystery that these environments emit at night, but the truth is that they become very romantic settings. 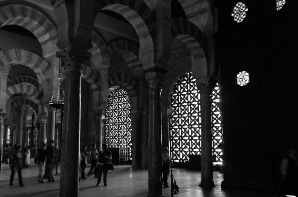 Go to a Turkish bath

If you are very tired or want a quieter activity, you can choose to go to a hammam. These establishments, like spas or saunas, are dedicated to the care and comfort of the body. They are structured around a series of pools, with hot, warm and cold water, respectively, and have a great deal of health benefits. These baths are of Muslim tradition, inherited from the Roman Empire, and are of vital importance as a place of social connection but also in a spiritual way. In general, water is a highly appreciated element by the Islamic culture that comes from very arid regions. In fact, this element constitutes a fundamental part of their palatial gardens in an aesthetic and also symbolic way. The sound it produced as it moved through the fountains inspired much of his poetic literature.

Due to the enormous importance of water in the Muslim world, a large number of public baths were built in Al Andalus. In Cordoba there were more than six hundred establishments. You can visit the remains of the caliphal spa and then, if you like, go for the night walk in the Alcazar. In the old days in the hammams there was a differentiation by gender, some days women and others men. However, now you can book an appointment to spend it with your partner.

The Royal Stables of Cordoba were founded by Philip II for horse breeding. Despite this, what we can see today actually corresponds to the aesthetic canons of the 18th century. This is due to the fact that the original building was completely destroyed by a fire. The Stables are vital to understand the importance of the horse within the Andalusian culture. In addition, on Wednesdays, Fridays, Saturdays and Sundays they offer a show called Pasión y Duende del Caballo Andaluz. In it, different elements of horse riding, music and Andalusian tradition are intermingled. It can be a good plan in the evening after the afternoon activities. 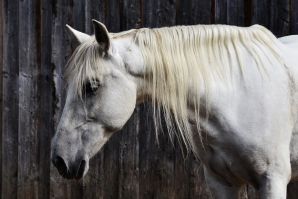 Once you’ve finished with the horse show or after the visit to the mosque, you’ll probably want to eat something. Yes, the candlelight dinner is the great cliché of every romantic movie, but that only proves it works. In Cordoba there are many restaurants where you can have a good time, but it all depends on what you want to do. If the idea is to have dinner on a small budget, the best place would be the gastronomic market, Los Patios de la Marquesa. It is also very close to the mosque in the Jewish quarter of Cordoba. For a more formal meal, you can opt for the Cuevas Romanas restaurant. In addition to the culinary value, there is also a heritage component to being in an archaeological site. Finally, if you are one of those couples who likes original plans, there is a route through the courtyards of Cordoba. It is called GastroPatios and it combines the visit with the tasting of typical products of the area. 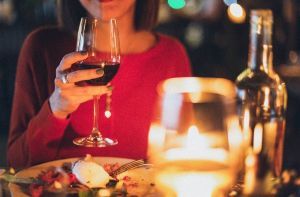