The Dome of the Maqsura of the Mosque of Córdoba 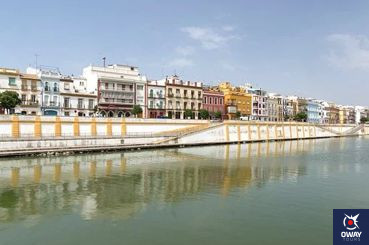 Crossing the Guadalquivir River, you will find the most essential district of Seville, Triana. The seafaring district of the city par excellence, with a long flamenco history, where many artists grew up. A district known for its work with ceramics.

Neither the words, nor the photographs nor the paintings reflect the true attraction of the quarter, its atmosphere. Triana is home to more than just monuments; its streets breathe a special halo, different from the historic centre of Seville.

To the delight of tourists and Sevillians, Triana offers attractions for all tastes.

The Bridge of Isabel II

The Isabel II Bridge or Triana Bridge, is the postcard par excellence of the Triana district. It joins the district with Seville and was built in 1852 in iron by the engineers Steinacher and Bennetot. It is the best preserved and oldest iron bridge in Spain. It is made up of three arches, and was declared a national historic monument in 1976. 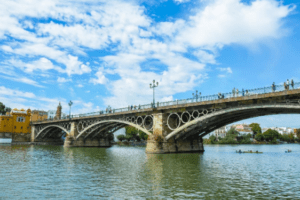 Crossing the Bridge of Isabel II halfway between Seville and Triana, we find a small chapel dedicated to the Virgen del Carmen, patron saint of sailors. This chapel was designed by the architect Aníbal González in 1928. The villagers themselves contributed to its construction. 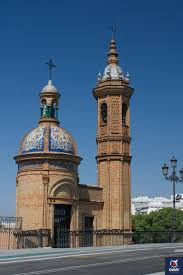 Tourists, curious people and local residents alike gather around the food stalls, flowers, ceramics and a multitude of gastronomic restaurants. With a rectangular floor plan, the market has three main entrances, next to the Triana Bridge, next to the arch of the Inquisition Alley and, finally, the access from San Jorge Street. 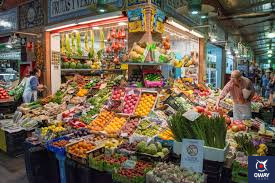 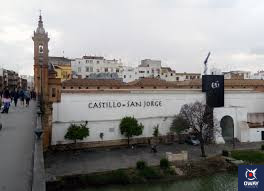 To preserve one of the last ceramic factories in the city, the old Santa Ana Ceramics factory, the Triana Ceramics Centre was created.

It houses spaces for the development of diverse activities and functions. 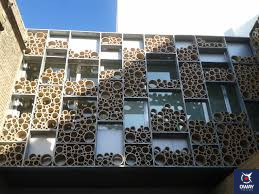 Popularly known as the Cathedral of Triana, and declared a Site of Cultural Interest, it was built at the end of the 13th century in the Mudejar Gothic style by order of King Alfonso X the Wise. It was the first church to be built outside the city walls after its reconquest, and is also the first new Christian church in Seville. 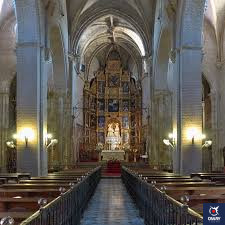 Today it is the nerve centre of the Triana district, as it is home to a multitude of shops, bars and restaurants. In the past it served to communicate the city of Seville with the Aljarafe area. This street has an extension of 650 meters, from the descent of the Triana Bridge. 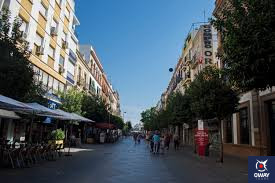 This street is undoubtedly named after the River Guadalquivir. It is one of the most popular streets, not only in the Triana neighbourhood, but also in the city of Seville, due to the atmosphere of its premises. This street is located next to the river. Nowadays this place is used as a settlement for the famous Velá de Santa Ana, which takes place on July 21st and has a total of 20 casetas. This celebration is very similar to the Seville April Fair.

Nevertheless, Betis Street was already enjoying a certain popularity in past centuries thanks to authors such as Miguel de Cervantes with his work Rinconete y Cortadillo, where the writer located the patio of Monipodio. 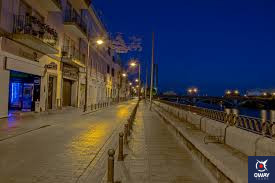 The Alley of the Inquisition

The barreduela or The Alley of the Inquisition is a narrow passage about 35 metres long, with a straight route that connects the Paseo de Nuestra Señora de la O with Calle Castilla. As you might have guessed, it owes its name to its proximity to the Castle of San Jorge. The prisoners were taken through this alleyway to their destination. 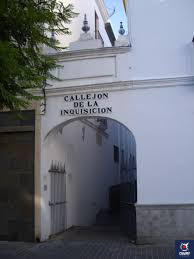 Perfect for a quiet walk along the banks of the Guadalquivir River and enjoy a modern artistic landscape. 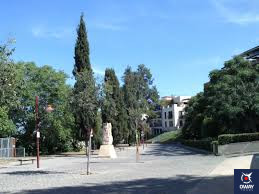 Leaving aside the most historical, monumental and picturesque part of the Triana neighbourhood, we find different leisure and restaurant places for tourists and Sevillians.

It is one of the most popular live flamenco music venues in the city. Located in the heart of the Triana neighbourhood, run by Anselma herself, it is she who receives the customers who can access the flamenco shows free of charge. 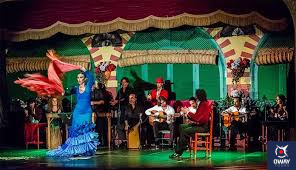 The Triana neighbourhood has a wide range of cuisine to suit all budgets and occasions.

With an enviable location, on the banks of the Guadalquivir River and next to the Triana Bridge, you will taste the seafaring essence of the area through a combination of modern cuisine without forgetting our roots. 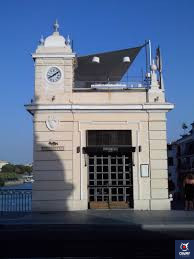 An obligatory stop in Triana for tapas with quality and category dishes. 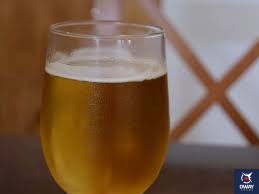 This establishment is located in the centre of Triana and has two establishments in the neighbourhood. Another essential stop in the gastronomic offer, specialists in meat, you can not miss the opportunity to try the mushrooms with ali oli sauce 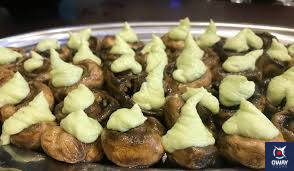 In Oway Tours, we have the best guided tours. That´s why we recommend you our tours of Sevilla