Concerts in the Gardens of the Royal Alcazar in Seville

The 7 Restaurants with Views of the Alhambra

Game of Thrones in Seville 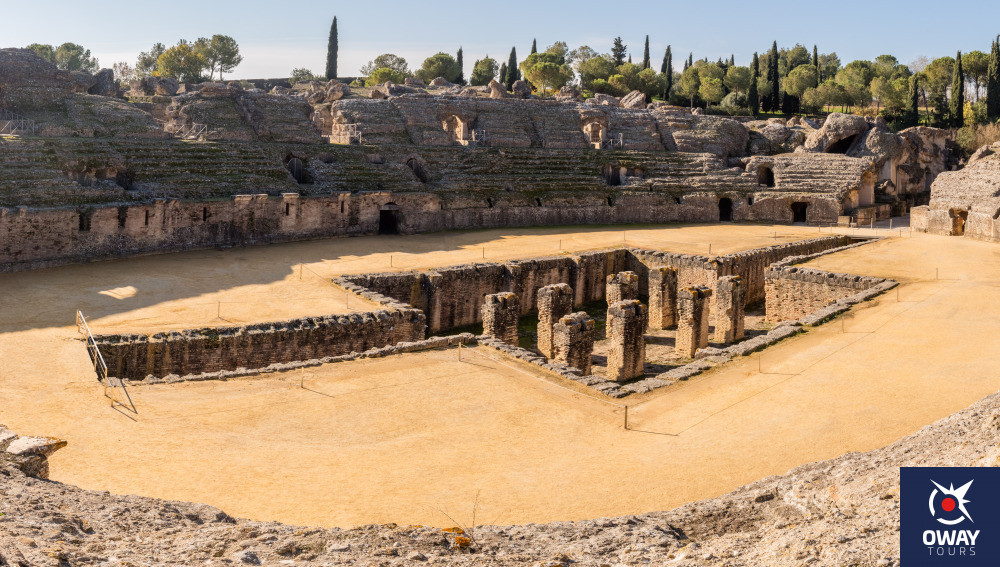 Would you like to experience a series? Are you a fan of one of HBO’s most famous series? We offer you a unique experience in which you will be immersed in the well-known series Game of Thrones.

According to many known sources, the directors of ‘Game of Thrones’ series chose numerous areas of Andalusia as the setting for some of the families that were part of history.

In the case of the Royal Alcazar we can say that it was where the kingdom of Dorne came to life, where the Martell family was located, which takes on importance in the fourth and fifth seasons. At the end of the fourth season, Prince Oberyn Martell was assassinated by “The Mountain”, so that in the fifth season, which began with the Martell family in their palace in the Kingdom of Dorne, they planned revenge on the family’s younger brother, which is why the well-known Royal Alcazar of Seville would appear in these scenes. 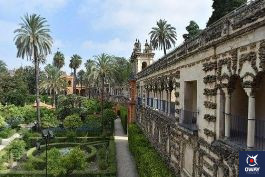 What do we recommend you do?

Seville has many guided tours of the Royal Alcazar, but we recommend that you choose the tour that id exclusively for the ‘Game of Thrones’ series. We also offer Free Tours in Seville guided by  specialized local guides that will explain all the scenes detail by detail.

A specialist guide will explain the scenarios in detail, allowing you to enter the history of the series by walking through the gardens and courtyards through which Prince Oberyn Martell planned revenge on the Lannyster family. In addition, you will learn about the medieval history of the palace. 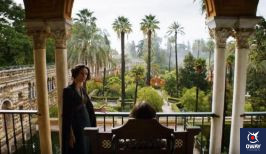 Another area chosen by the filmmakers is the archaeological site of Italica.

Italica appeared in the last chapter of the seventh season, forming part of the Dragon Well on the hill of Rhaenys in King’s Landing. In this chapter, Cersei Lannister met Daenerys Targaryen, as well as other characters scuch as Joch Snow, Tyrion and Jamie Lannister. This meeting arose because the White Walkers where approaching of the Northern Wall. So, they want to convince Cersei to join forces to fight them. This scene is important, as Daenerys arrives flying in the back of Drogo, one of his dragons.

If you would like to learn more about the Royal Alcazar, click on the button down below:

Another important moment for Italica was in the eighth and last season. It was important because the heads of the most important families met to decide on John Snow, who was prisoner for killing Queen Daenerys. Besides choosing who was going to be the right one to sit on the iron throne and be king of the seven kingdoms. 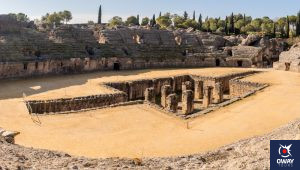 Furthermore, it should be added that Seville has one more stage that appeared in Game of Thrones. It is the Osuna Bullring which appeared in the fifth season, and which became the Daznak Pit in the Kingdom of Mereen. It was the first time that the filming of Game of Thrones moved to Spain. A bloody battle took place in which Daenerys was rescued by one of his dragons, thus forming a worthy end to the fifth season. To complete your visits, you will be able to learn about Seville at night accompanied by our local guides.

We recommend you visit the local museum in Osuna where you will find a section dedicated to the series called ‘Iron and Fire Room’. It should be noted that most of the cast in this scene is from the town of Osuna. 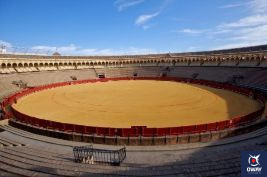