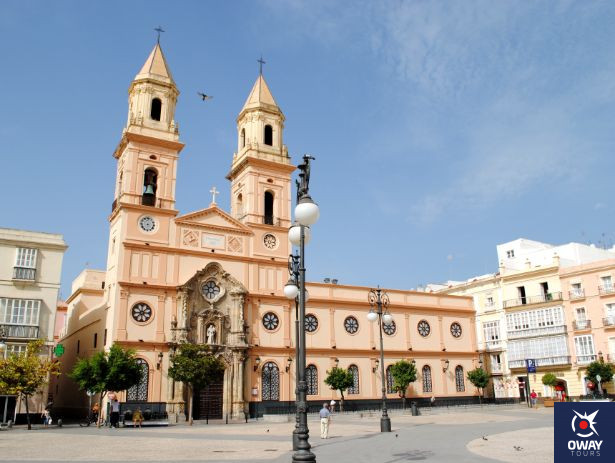 Artistically, we encounter one of the most important religious buildings in the city of Cadiz, not only because of its monumentality but also because it allows us to get to know the city from a not much explored path, since its discourse has always been focused on sun and beach tourism, leaving aside an abundant art.

It is a religious building with a Latin cross floor plan divided into three naves. The main one is divided into four sections by pilasters and covered by a half-barrel vault with lunettes (architectural opening elements that favour illumination). From this monumental complex can be remarked the following:

The main façade, which generally corresponds to the reform carried out in 1859. It is framed by two towers and the centre is occupied by a Baroque doorway divided into two bodies highlighted by Solomonic columns and a carved marble image of Saint Anthony of Padua. This façade opens out onto a square of the same name, which allows one to contemplate it unhindered. In this façade, at that time, the city’s drinking water was stored. With the urbanization of Cadiz, this square was embellished with noblemen’s palaces such as the Aramburu, becoming the second square of the city after the ‘Corredera’. All kinds of activities were carried out there and important historical events also took place there, such as the promulgation of the Constitution of 1812.

The main altarpiece, designed by Manuel Garcia del Alamo and made in 1856, is inspired by a design by Martin Rodriguez from the end of the 18th It emulates, through polychrome wood, the marble aspect, being divided into three streets and occupying a central position the Marian image of the Patronage. On the sides it presents San Antonio and San Francisco de Paula. All these images are related to the work of the sculptor Pedro Roldan.

Also of great interest is the Sagrario Chapel, whose construction began with the architect Ortiz de Vierna in 1868. It stands out for being a sample of the Elizabethan aesthetics of Cadiz, which evokes in a certain way the Florentine of the Quattrocento. The front of the chapel is dominated by a painting of the Holy Supper which is complemented by canvases of Saint Thomas Aquinas located on the pendentives of the dome. This work was done by Maria Antonia Dorronzoro and her son Eduardo Vassallo. In general terms, many styles are combined as we find a Neo-romanesque altar, a neo-Gothic tabernacle and a Rococo lamp. 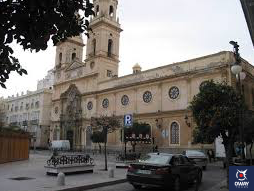 Its origins date back to a pre-existing chapel in an area called Campo de la Jara, which, during the six hundred years, was a neighbourhood where families of bankers and merchants resided attracted by the trade of the Indies. The construction of the temple was promoted by the Brotherhood of San Antonio in the middle of the 17th century. Later in July of 1669 the church was inaugurated. It must be remarked that the building has gone through several changes and reforms a posteriori, from which we can highlight the two following moments:

The church houses an exhibition of sacred art characterised by its variety as it is made up of works from the Sevillian Baroque period. Some of these works are those by Luisa Roldan and her father’s workshop, Italian sculptures from the Genoese and Neapolitan schools, Mexican paintings… although a visit to the church must be requested in advance. 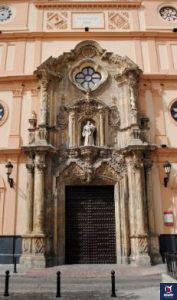 Come with us and discover two of the most emblematic monuments of the city of Cadiz. Click on the button down below to learn more:

Located in the heart of the historical centre, the most recommendable way to access the church is on foot, as the square in which it is located restricts vehicle access. If you try to get to the area by car, you should take the port as a reference, border it and park either next to the Genoves Park or in the San Antonio underground car park. 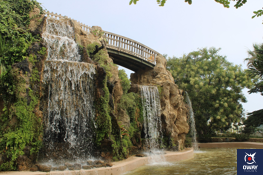 The opening hours of the temple are:

Instead, the mass schedule is as follows:

Given the situation in which we find ourselves, the visit is restricted and the museum tour that was previously carried out inside has been suspended. Currently it is only accessible from 10:30 to 13:30 and from 18:30 to 21:00.

To conclude, Oway tours also recomend participating in guided visits to assure a better enjoyment of your stay in the city. Join us in tours like our Free Walking Tour,  an exclusive opportunity to discover the most hidden secrets of the beautiful city of Cadiz; and  in the trip to the White Villages of the province, ¡an experience that you definitely cannot miss!