The Weather in Granada: Climate and When to Go | OWAY Tours

The Weather in Granada 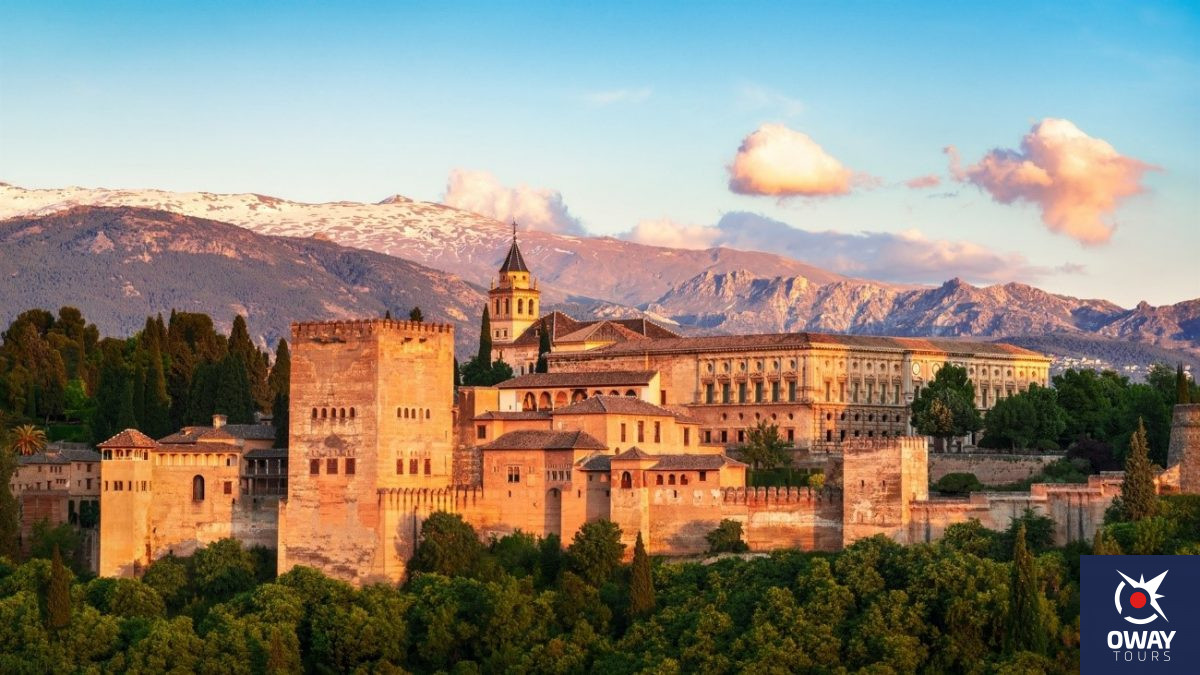 Granada is a city that should be visited by everyone. It is home to an immense beauty and historical richness, every place you visit such as the historic centre, the Albaicín and without a doubt the Alhambra, will leave you in awe. And these wonders don’t end here, for skiing and snowboarding lovers, Granada is home to the Sierra Nevada with its incredible skiing facilities and slopes, as well as its coastal area where locations such as Salobreña and Almuñécar are packed every summer.

To enjoy unforgettable experiences in Granada, don’t forget to check the weather in the city, as it could affect your visit. In this article you will find all the relevant information about the weather in Granada.

What is the average climate in Malaga?

It is worth noting that temperatures in summer and winter in Granada are very unequal, being very cold in winter with frost and very high in summer, although if we move away from the city centre these will drop between 3 and 4 ° C. 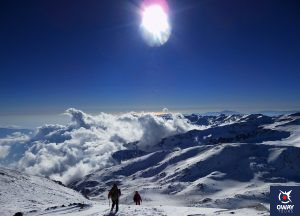 At this time of year temperatures are very pleasant with an average high of 15 degrees and a low of 5 degrees in November, with warm days leaving behind the high temperatures of summer and cool nights.

Autumn and winter are the cool season in Granada and this lasts about 4 months, being from November 15th to March 7th.

The days start to get longer and the temperatures start to rise, but without being too high, so the temperature will be perfect as it will be mild, being generally 21 ° C maximum and 8 ° C minimum in the month of April, having less cold nights.

Summers in the city tend to be very hot and sometimes accompanied by heat waves, although they are bearable as they do not reach the extremes of Cordoba or Seville and without being as long as in these. The average temperature is around 30°, although it can reach 35°. This is the best time to visit the coast of Granada, which will be very busy.

In a shorter and more concise way, the hot season is spring and summer and its duration is around 3 months, from June 15th to September 10th.

What is the best time to visit Granada?

Autumn and spring would be the best seasons to visit the city, as we have already anticipated the mild temperatures are exceptional to enjoy Granada. The days are long, so we will have enough light to visit the city and the nights are not excessively cold. Temperatures are also low, which is a plus in our favour for a leisurely stroll through the city.

But focusing on the best season to visit Granada, spring wins the day, why? In addition to the above, in spring we find Semana Santa (Holy Week) and Las Cruces (the Crosses), which will make your visit unbeatable.

You will also be able to feel that essence, in which everything is reborn, like the blooming gardens and patios of the Alhambra, the flowers and flowerpots of the Albaicín and the birds singing and chirping. And after a long winter, the streets will be crowded and people will be happy to stroll through the city again. 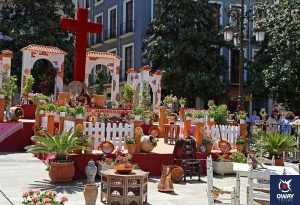 Here you can find our most recommended services for your visit in Granada:

Guided Tours of Cathedral and Royal Chapel of Granada